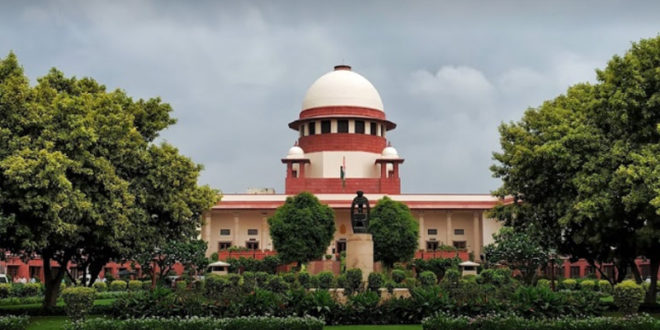 The Supreme Court has rejected the Kerala government’s request for time to respond to the issue of exemption from Covid restrictions on Bakrid celebrations. The court said the state should respond today. P.K.D. Nambiar questioned the waiver and filed the petition. A bench headed by Justice RF Nariman will consider the first case tomorrow morning.

‘It is shocking that the government is playing with the lives of citizens through such measures. In this dire situation, the Government of Kerala is ready to sacrifice the health and lives of innocent citizens, ”said PKD. Preity Singh, the lawyer who appeared for Nambiar, said.

The petition states that the decision was taken without consulting the health experts and that the decision of the Kerala government came shortly after the Prime Minister was asked to be vigilant in view of the increasing number of Covid cases in Kerala and Maharashtra. The Uttar Pradesh government had canceled the Kanwar yatra following criticism from the Supreme Court. Similarly, the petitioner sought to intervene in granting exemptions in Kerala, which has the highest number of Covid cases reported in the name of religious celebrations. 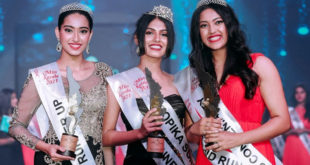 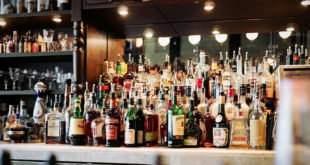