HomeNewsFilm News"Liked Mohanlal's use of sunglasses in Spadikam, have used same in Viruman,"...
NewsFilm News

“Liked Mohanlal’s use of sunglasses in Spadikam, have used same in Viruman,” says Karthi 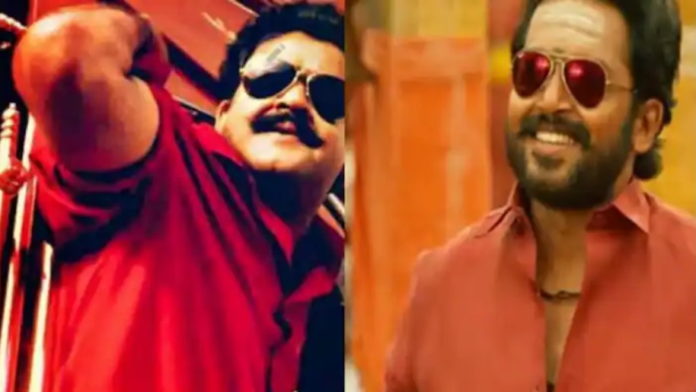 During a press conference held in Thiruvananthapuram to promote the film ‘Viruman’, Tamil actor Karthi said that ‘Spadikam’, one of the best Malayalam movies and Mohanlal’s role as Aaduthoma, have always inspired him.

Like in Spadikam, father and son are central character in Viruman, where Prakash Raj is playing the role of father.

“Director Muthaiah had specifically said that there should be no influence of Aaduthoma in the stunt scenes in the film. I liked Mohanlal’s use of Rayban sunglasses in Spadikam and have done the same in this film. This film is about a father-son relationship. I like to act in movie set in villages”, Karthi said.

Now, Karthi has confirmed that ‘Kaithi 2’ is on and it will be the next film of director Lokesh Kanagaraj once he completes his film with Thalapathy Vijay. Karthi is confident that Kaithi 2 will go on floors by the end of next year.