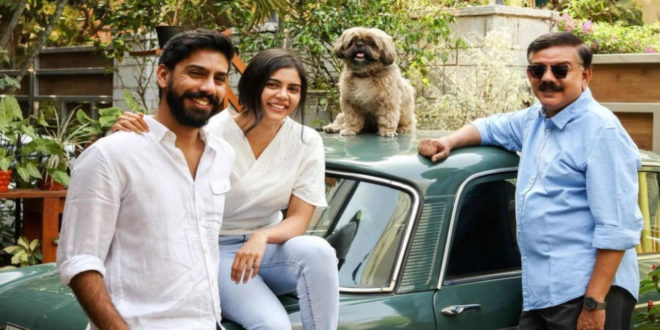 It was indeed a proud moment for the whole Malayalam film industry. However, for Priyadarshan, the 67th national film awards, is definitely going to be special for multiple reasons. Marakkar: Arabikkadalinte Simham, a highly ambitious project from the master director has brought two awards to his family. While the film was chosen as the best film, it also won two more awards – under the categories of ‘best special effects’ and ‘best costume designing’. The former department of the film was headed by Sidharth Priyadarshan. Marakkar must have been more of like a family film for Priyadarshan, as Kalyani Priyadarshan has essayed an important role in the film.

What else can make him a proud dad! An elated Priyadarshan, while addressing the media, stated that the budget of the film didn’t permit him to hire international artists. Eventually, the job was given to his own son, who had the experience of working in Hollywood. Priyadarshan made it clear that the film relies heavily on special effects and he is really eager to bring the film before the audience.