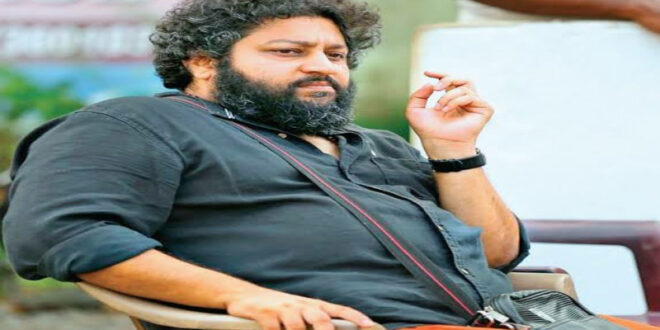 As a reaction to the warnings given by Fil Chambers, director Lijo Jose Pellissery has announced that from now onwards, he would become an independent filmmaker. Stating that he would raise all the money that he has and would use it to create better cinema. He also said that he would screen cinema anywhere which he felt right. Adding that everyone was in the middle of a pandemic, poverty and loss of identity, he would no longer be heeding to the self proclaimed leaders of the film industry.

Daring the film organisations which literally banned all kinds if film shooting activities, the noted director said that he would release his movies in OTT platforms and opt out from the theatrical release. It was in order to express His anger over the support given by the ‘Film Chambers’ to the ‘Producers Association’ in the ongoing issue of restricting the starting of new movies production, that he took social media corners.

Soon then, the director’s social media post was flooded with support from social media corners suggesting that they appreciate and welcome him for making such a bold statement. Earlier, when the Producers’ Association announced their decision, the director made a Facebook post in which he suggested that he would soon be starting shooting for his next film from July 1st onwards defying all the regulations put forward by the Producers Association. On the very next day, he came forward publishing the title poster of his next film titled ‘A’.
Well Lijo is not alone as a number of young filmmakers have come forward expressing their concerns over the decision taken by the ‘Producers Association’ banning all kinds of film activities till the time they change their mind. Young filmmaker like Aashiq Abu have already announced their next projects. It has to be seen how this tussle between two different kinds of ideologies is going to have an effect on the film industry as a whole.