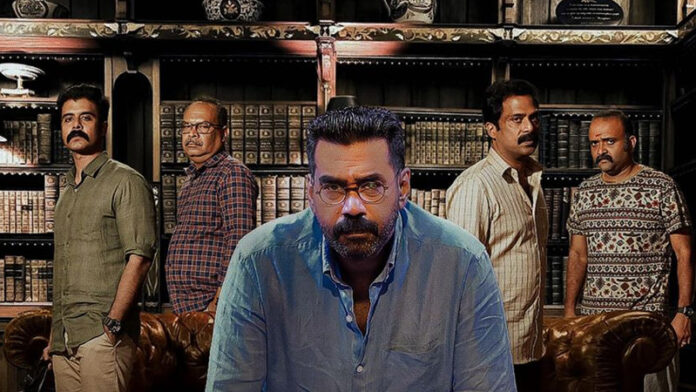 Laika Productions, which has worked behind Brahmanda films including Ponniyin Selvan, is also stepping into Malayalam. Directed by Deepu Anthikad and starring Biju Menon and Guru Somasundara, Leica has taken over the global distribution of Naalam Mura .

Naalam Mura hit the theaters last week. The arrival of Laika will lead to the release of the fourth installment in many countries where Malayalam films have not been released yet. Director Deepu Anthikad wrote on Facebook that he liked Naalam Murat and Lyca took up the world release. He also informed that the global release of the film will be from December 30.

Suraj V Dev is the screenwriter of the film. Alencier, Prashant Alexander, Shanti Priya, Sheelu Abraham, Shyam Jacob and Rishi Suresh are also the main stars of the film. The film is produced by Kishore Waryat (USA) for UFI Motion Pictures, Sudheesh Pillai for Lakshmi Nath Creations and Shibu Anthikad for Celebrants.