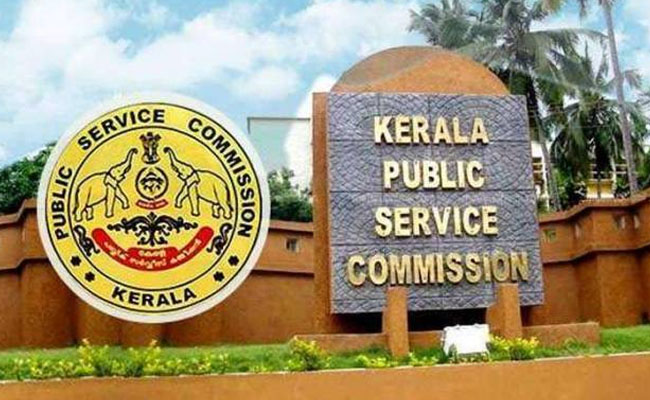 Kerala PSC has decided to take strong actions against, those who have applied for Last Grade Servants Examination. The Commission, which held meeting recently, found out that a number of candidates have participated in the discrepancy act. The Commission has decided to go with actions like debarring such candidates from attempting all future PSC examinations. As per the meeting, it was informed that graduates would be out from the rank list and. The move has ensured that the final cut off would be lower than expected this time.

The Last Grade Examination under various posts, were conducted in two phases – January 6th and 13th.