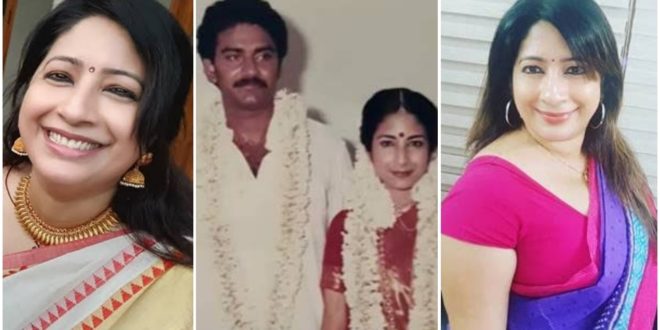 Lakshmi Nair’s answer to those who asked if it was a romantic marriage, as they both studied in the same college.

Active on social media, Lakshmi Nair shares her latest experiences with her fans every day. The actor also has his own YouTube channel. Many people have subscribed to Lakshmi’s YouTube channel. Lakshmi shares culinary and family stories through it. Lakshmi’s husband is prominent advocate Ajay Nair. The actress is already describing her husband to the audience. 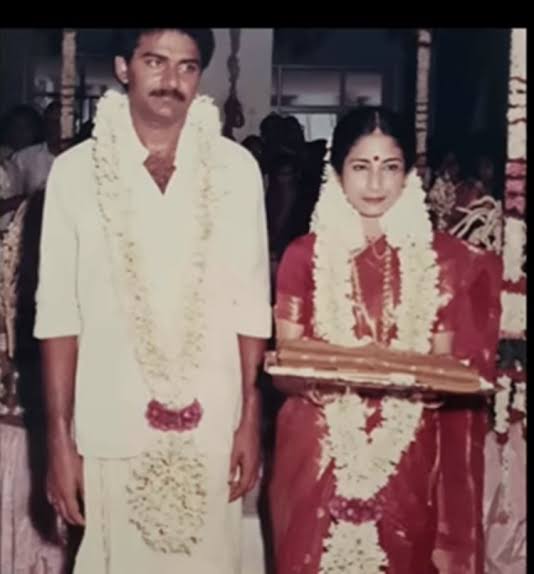 Lakshmi’s words are like this. ‘I have grown up seeing lawyers from a young age and I have cried saying no to them. Not only did I not need a lawyer, but I also had a condition that the future groom must be someone with a good look. I was not born and raised in a family with the potential for a romantic marriage. Never had a chance to fall in love. However, many people have doubts that mine is a love marriage. Because Pulickaran was an alumnus of the Law Academy. 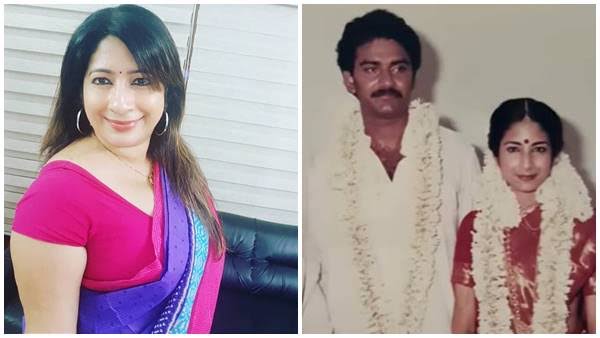 But that is not all. He had already left college before I came. But Lakshmi says he is a young film actor even though he is a lawyer. He starred in the movie Tattamme Poocha Poocha, after which he entered law school. Says Lakshmi. Lakshmi Nair has already gained a lot of fans through her cookery shows. Lakshmi Nair made her acting debut on Kairali TV’s Magic Oven. 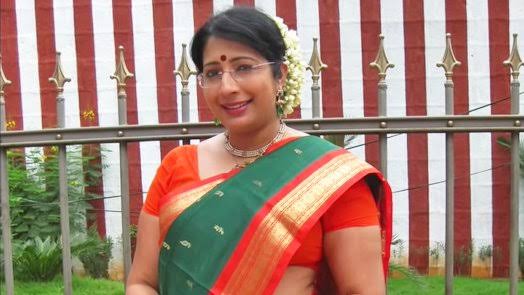