Laal Singh Chaddha trailer to be launched on IPL 2022 finale 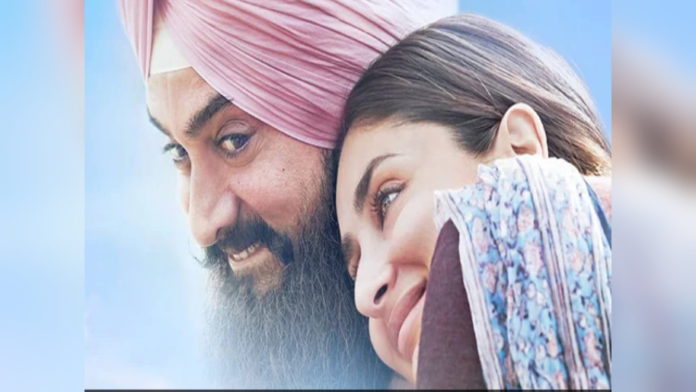 Aamir Khan’s comedy-drama Laal Singh Chaddha is one of the films that all have been waiting for. In a recent update, the trailer of the film will be launched on the day of Indian Premier League (IPL) 2022 finale, which is scheduled to take place on May 29.

A source close to the development revealed: “When it’s Aamir Khan, it has to be grand and never heard before. The trailer of Laal Singh Chaddha will be launched on 29th May, the day of the IPL finale. Cashing in on the IPL fervour, the makers of the Aamir Khan starrer has consciously decided to launch the trailer of their film, much to the surprise of the fans of cinema and cricket.”

This event will script history in the marketing and advertising field that the audience is set to witness a promotional asset launch during such a live cricket ceremony.

Further, the source added: “The trailer will stream live on television on Star Sports during the second strategic timeout of the finale match to be held on 29th May creating a revolution and new benchmark in the ad and marketing world. This is the first time ever that a film is going to have a grand trailer launch on the world television platform and sports world.”