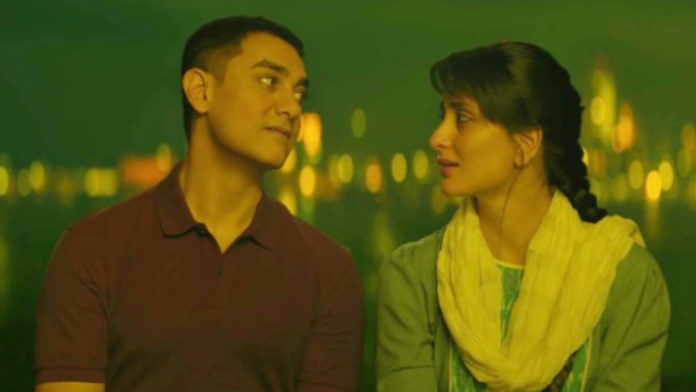 ‘Laal Singh Chaddha’ starring Aamir Khan and Kareena Kapoor Khan in the lead roles is only a week away from its release, directed by Advait Chandan.