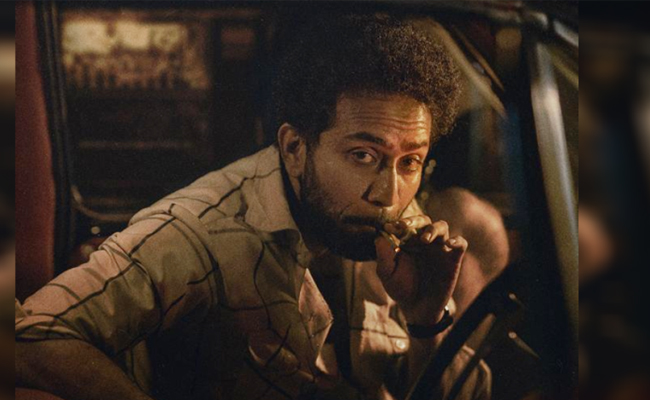 The first look poster of Shine’s character in the film has been released. Shine Kurup is playing the role of Bhasipillai.

Indrajith Sukumaran also plays the lead role. Directed by Sreenath Rajendran, who produced Dulquar’s first film, Second Show. Kurup is being shot in and around Ottapalam.

The title poster of the film had already been released. The tagline of the movie is the history of the one-night life. Screenplay by Daniel Saioj Nair and KS Aravind. The film is produced by Wayfarer Films and M Star.