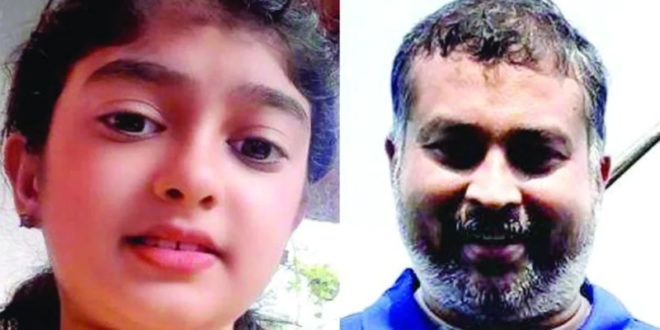 Police have confirmed that father Sanu Mohan killed his daughter Vaiga by throwing her in the Kalamassery Muttar river. The police concluded that no one else was involved in the murder. Sanu’s arrest will be recorded soon. Sanu told police that he was trying to kill his daughter and commit suicide because of debt. But Sanu explained that he could not commit suicide due to fear.

Sanu Mohan, who was arrested on Sunday from Karwar in Karnataka, was brought to the Kochi Thrikkakara police station around 4 in the morning. Assessment that there are inconsistencies in speech. Police said he would be subjected to further questioning.

Sanu Mohan was first brought to the secret center in Kochi late last night. Here, Sanu was questioned by the investigation team. He was taken to the Thrikkakara police station in the morning. The Kochi City Police Commissioner will meet the media at 11.30 am in connection with the incident. Sanu’s arrest is expected today. No one has yet been named in the case of Vaiga’s mysterious death.

The only complaint against Sanu Mohan is that he is missing. The arrest will be made after a new case is registered in connection with Vaiga’s death. Sanu’s car sold in Coimbatore will also be taken into custody by the probe team. Vaiga drowned on the 22nd of last month. Earlier in the day, Sanu Mohan was on his way to Goa when he was apprehended by the police at a beach in Karwar. 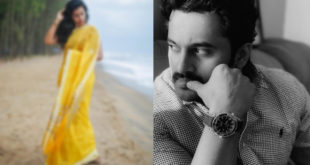 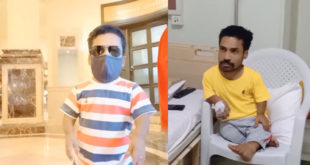 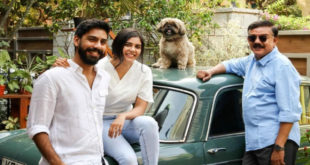