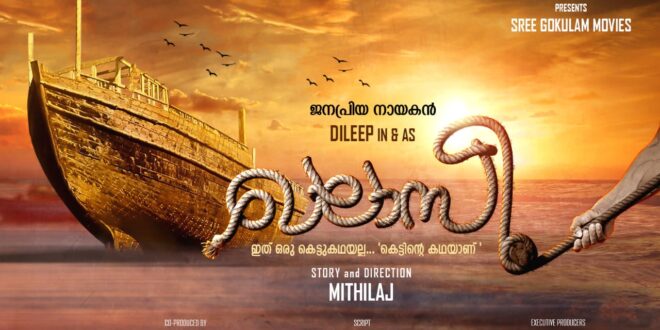 Khalasi is an upcoming big-budget Malayalam film directed by Mithilaj and produced by Gokulam Gopalan under the banner of Sree Gokulam Movies. Actor Dileep is doing the lead role in this film. The shooting of the movie will begin at Kozhikkode later this year. This is the first big-screen directorial venture of director Mithilaj, who is currently working as the executive producer at Flowers channel. Khalasi Malayalam Movie Cast, Crew, Posters, Stills & Release Date can be found below. 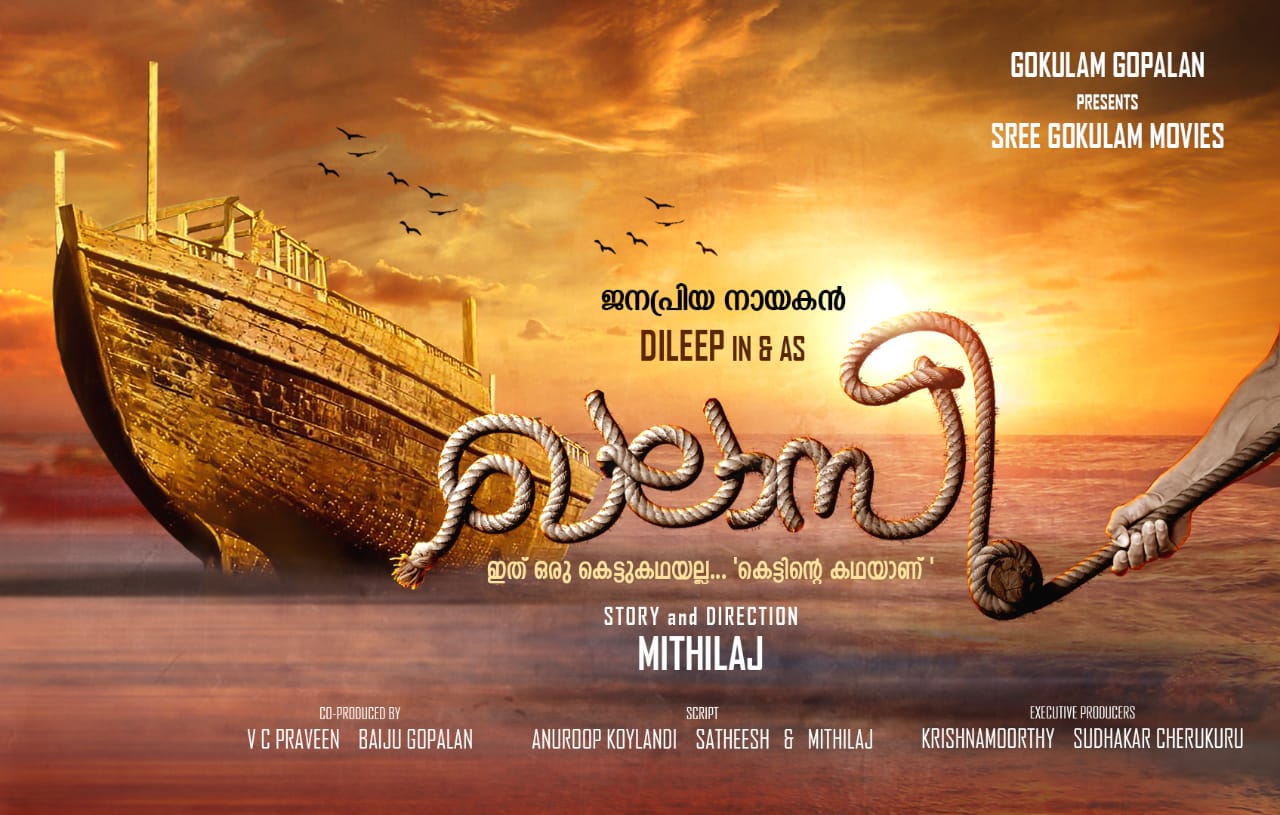 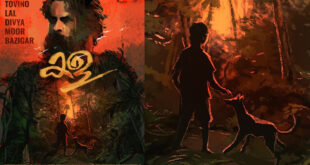 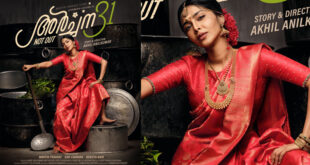 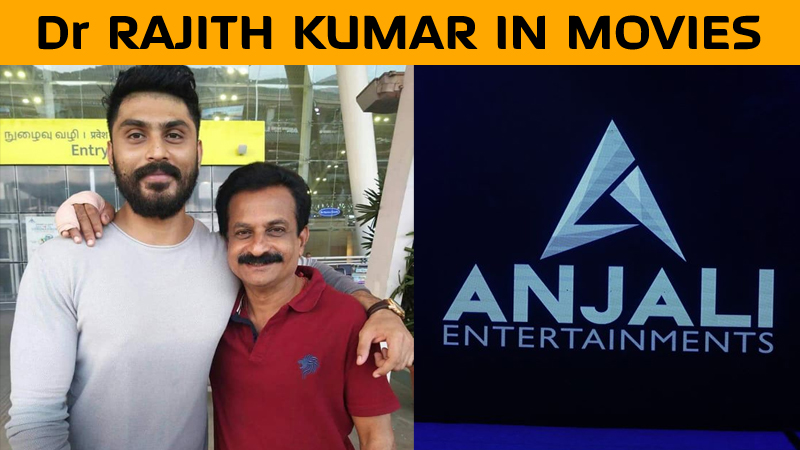 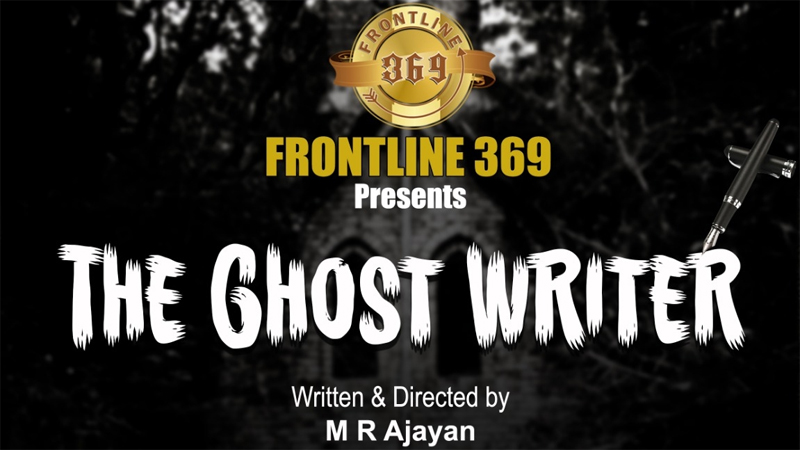 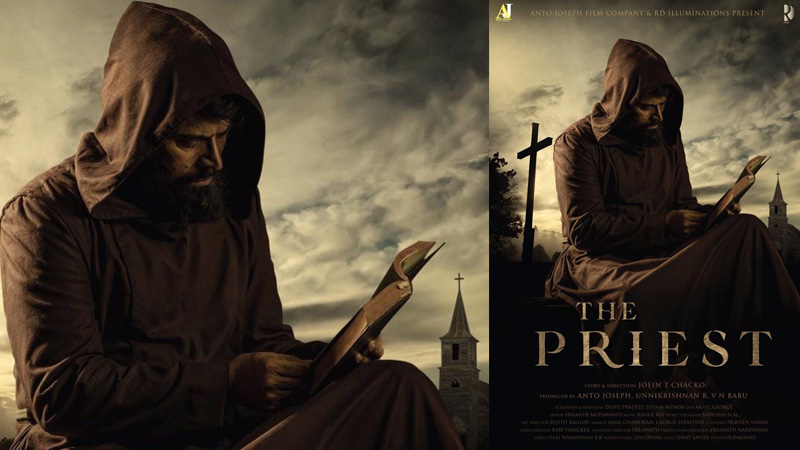 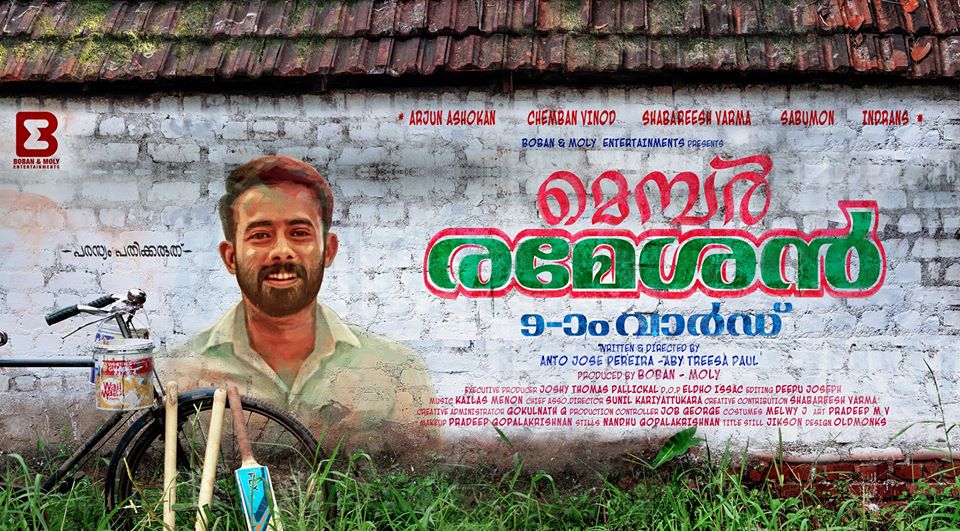