HomeNewsKeralaKerala witnesses fever along with surge in COVID-19 cases
NewsKerala 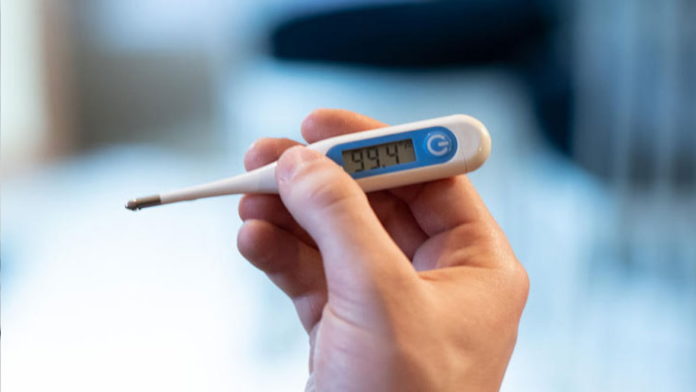 Kerala has been witnessing fever along with COVID-19 in the state. In the last two days, more than 16,000 patients reached hospitals seeking medical aid. It is likely that those who had not sought treatment despite having fever will be twice this figure.

The surge in mosquito breeding due to intermittent rainfall had caused the spread of fever, opined the health experts. Apart from this, COVID cases were also found increasing in the state. 4,459 new COVID cases were recorded in Kerala on Tuesday.