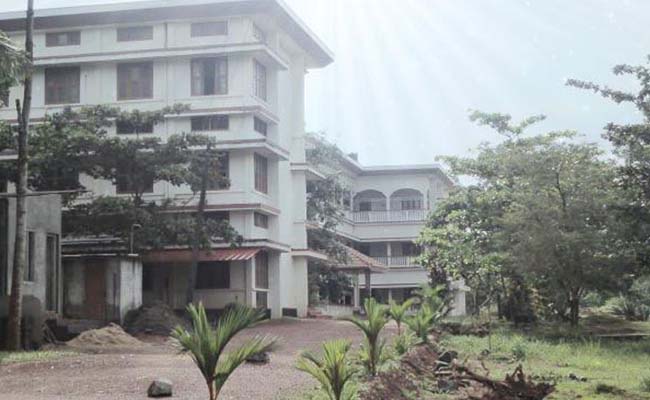 In line with the incident of some Malayalee students being beaten in the campus by a group of alleged ABVP activits on April 12th, popular hactivist organization Kerala Cyber Warriors has hacked the website of the Central University of Jammu. After hacking the website, the group has posted the recipe of preparing beef chilli.

The incident, which resulted in the hacking, took place soon after the cultural event, UDAAN held. Going in line with reports, a folk dance performance by the Kerala students hasn’t entertained the alleged ABVP activists, who have gone onto manhandle the performers. According to the message displayed on the website, it is learnt that the Malayalee students were accused of beef eaters and labeled as ‘anti – nationalists’. It is also learnt that the vice chancellor of the University, Ashok Aima have blocked the students from lodging complaints. 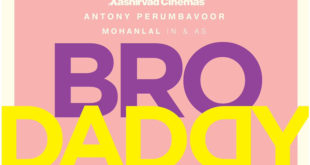 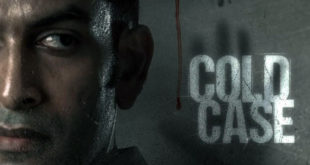 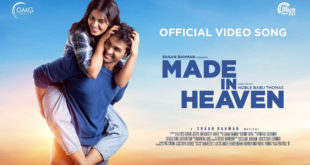 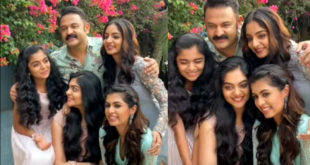 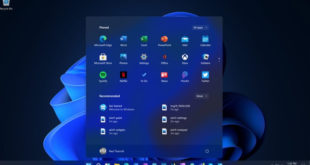 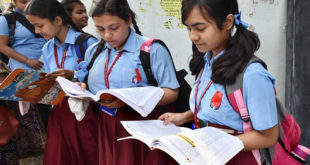