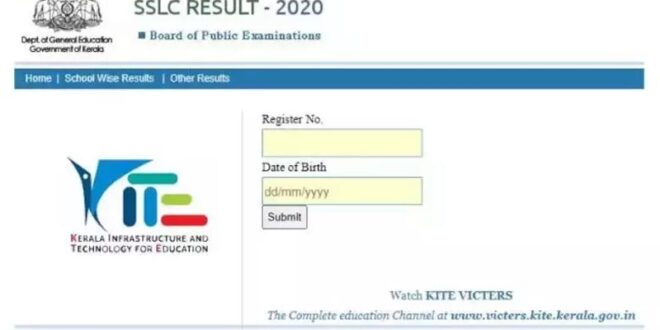 4,22,092 candidates appeared for the exam in the Regular category. Of these, 4,17,101 qualified for higher education. THSLC announced the results of THSLC (Hearing Impaired), SSLC (Hearing Impaired) and AHSLC examinations.
Of the 1770 candidates who appeared in the private category, 1356 qualified for higher education, with a Passing percentage of 76.61%. The Revenue District with highest pass percentage is Pathanamthitta – 99.71%. Wayanad is the least – 95.04 per cent. Kuttanad, with 100% passing percentage has got the highest passing percentage amongst the educational districts. Wayanad is the lowest in this category – 95.04%. Malappuram happened to be the district with most number of students, who scored A plus in all subjects – 2736 received A plus. 1837 Government, aided and unaided schools registered full pass in this year’s SSLC examination.