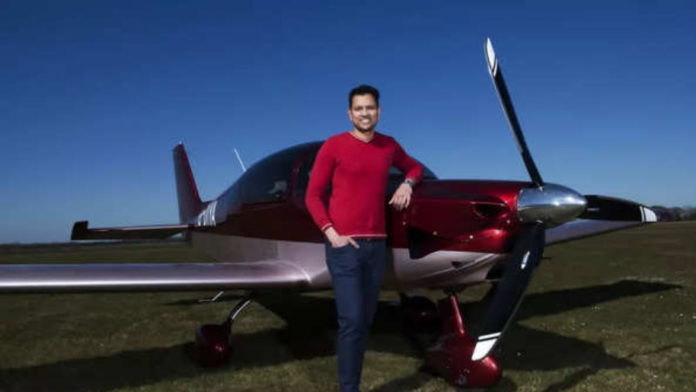 A Keralite with his family is travelling in his home-built aircraft in the UK. A native of Alappuzha, Ashok Aliseril Thamarakshan, has built a four-seater aircraft to go on holidays with his family to places across the UK.

The mechanical engineer, took 18 months to build the aircraft model ‘Sling TSI’ named G-Diya’, Diya being his younger daughter. Ashok is the son of former MLA A V Thamarakshan. He moved to the UK in 2006 for his masters degree. 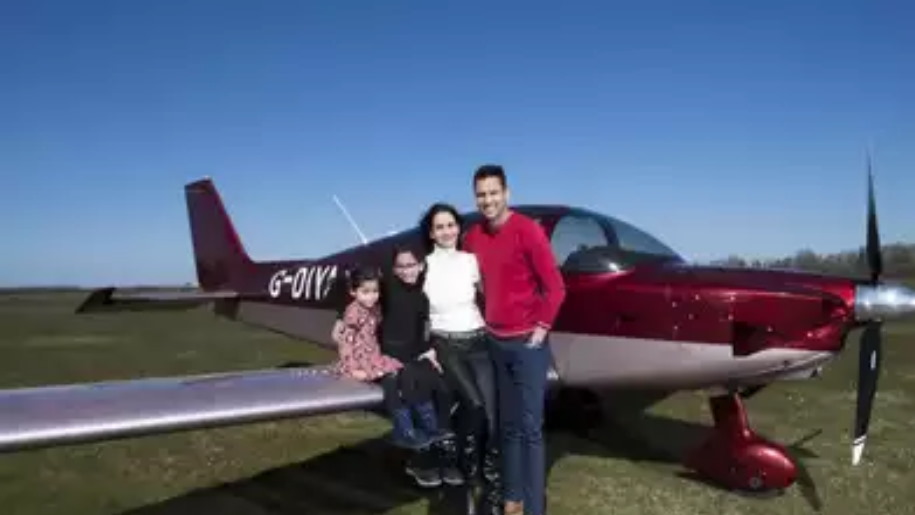 The COVID-induced lockdown gave him ample time to achieve his goal and he completed the plane in February and soon took his first flight. The total cost of the aircraft was around 1.8 crores in Indian rupees. The small plane has a maximum speed of 200 km/hr and needs 20 litres of fuel per hour. The fuel tank capacity is 180 litres.

He hopes that the laws will turn favourable for home-built aircraft in India, where he says there are few companies providing kits for its assembly.