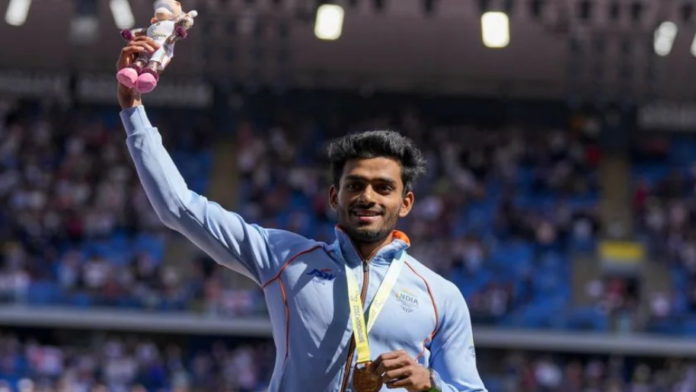 The Kerala state government has announced cash awards for the sports persons who won medals in the Common Wealth Games 2022.

Eldhose Paul who won gold in the men’s triple jump at Common Wealth Games will get Rs 20 lakh as a reward from the government.

Rs 10 lakh will be given to the three silver medallists. Among the trio, Abdulla Aboobacker won the medal for triple jump, Treesa Jolly for badminton mixed doubles and PR Sreejesh for hockey.

The government also announced rewards for Nihal Sarin and SL Narayanan who bagged gold and bronze respectively in the Chess Olympiad. A reward of Rs 10 lakh will be given to Nihal and Rs 5 lakh for Narayanan.