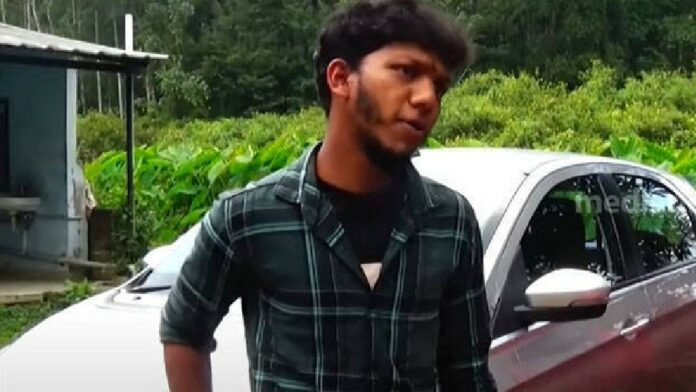 The Idukki police registered case against 13 forest department officials for slapping a fake poaching case on an Adivasi youth.

The youth named Sarun Saji of Upputhura Kannampadi complained that he was assaulted in custody after slapping a fake case. The case has been registered against 13 people including section forest officer Anil Kumar.

The team of 13 officials on September 20 for allegedly trying to sell wild meat. Following the complaint against forest officials, the forest department conducted a probe into the matter and found that a false case has been booked on the youth.

Sarun Saji filed a complaint before the SC/ST Commission seeking action against the officials. The case was filed under the provisions of the Scheduled Caste (Prevention of Atrocities) Act.

Do not provoke wild animals; They will respond with a vengeance – Forest Minister