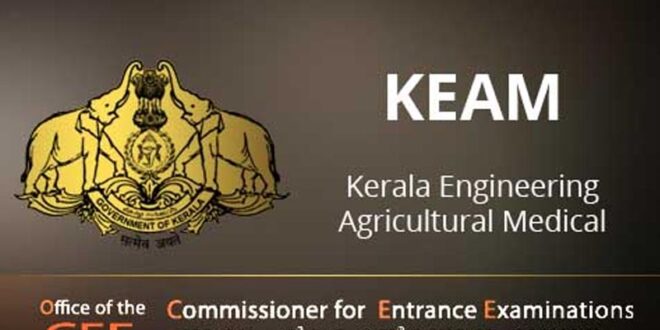 KEAM to take place on the scheduled date of July 16th

CM Pinarayi Vijayan, while facing the media, maintained that there would be no change in the schedules of the conductance of KEAM. In spite of the widespread demand from students and parents across the state, the education department has maintained that it would conduct the KEAM examination according to the plan. With this, it has become clear that KEAM would take place on July 16, as was scheduled earlier.

While announcing the same, the education department had maintained that the Kerala Higher Secondary Examination results are due to get published on July 15th. With CBSE already announcing the results of class 12 students today, the state government decided to stick to the scheduled dates of KEAM. CM Pinarayi Vijayan, while assuring the candidates as well as their parents, maintained that examination centers would be set up in the red zones, in order to accommodate those who are from red zones. Also, for normal centers, there would be a separate facility for those students who come from red zones.