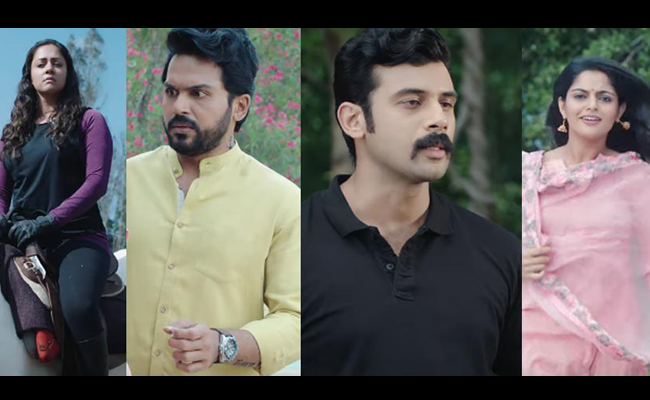 The trailer of the Tamil film Thampi, titled Jeethu Joseph, stars Karthi and Jyothika in the lead roles. The theme is the return of the family after 15 years and the events that followed. The film will be written by Sameer Arora, Rensildislava and Jeethu Joseph. Thampi is the second Tamil film to be directed by Jeevitu after Papanasam.

Sathyaraj, Nikhla Vimal, Elavaras, Bala, Anson and Harish Peradi are the other stars. Music by Govind Vasantha, cinematography by RD. Rajasekhar. Karthi will be playing the lead role in the movie which will be released in December.

Arvind Swamy as MGR; Malayalee is a well known craftsman behind Make Over. Arvind Swamy's Makeover in MGR is the narrative of the late Tamil...
Read more
Home Appliances

Best Waterpurifier Below Rs.3000 | 2020 list: There are a variety of water purifiers available online. Some of the renowned water-purifier brands are Eureka...
Read more
- Advertisment -