Karipur plane crash to be made film – ‘Calicut Express’

The horrendous Karipur plane crash incident will soon be made into a movie. All set to be directed by Maya, the film has been titled ‘Calicut Express’, with Majeed Maranchery penning the script and dialogues. Close sources to the film maintained that the project would be made with the help of latest technology. While announcing the project, makers maintained that the film would feature a top star from Malayalam, besides starring more than 100 newcomers.

It is been informed by the makers that the film would start shooting in the month of January 2021, with the makers planning for locking in a release date in the first week of August, 2021. Movie will be produced by ‘Take Off Cinemas’. It was on August 7th, which the plane crash happened. The 1344 Air India Dubai-Kozhikode flight from Dubai crashed at the Karipur airport. The incident, due to which the plane was split in two, caused eighteen people being killed, including the pilot and co-pilot. 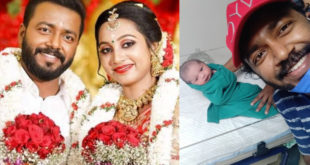 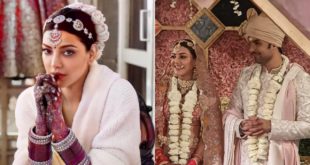 Here are the pictures you have been waiting for, Kajal Agarwal is getting married 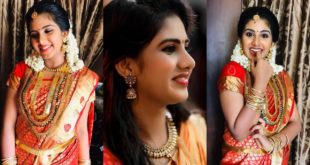 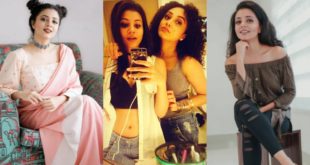 My sister after my sister! Here is the wedding date 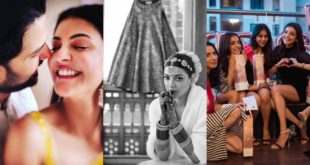 Kajal Agarwal hints at calm before storm, something big is coming 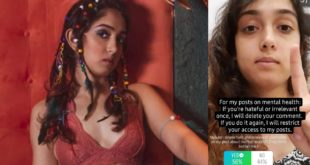