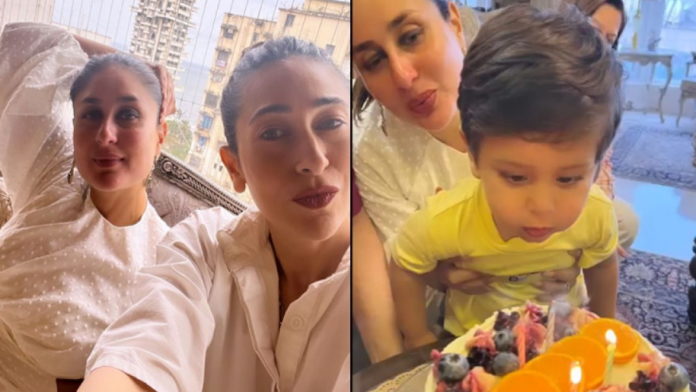 Kareena Kapoor Khan celebrated her 42nd birthday today and several B-town celebrities, such as Alia Bhatt, Arjun Kapoor, Sara Ali Khan, Katrina Kaif, and others, have taken to social media to wish the actress on her birthday.

Now, her sister and actress Karisma Kapoor, has shared some precious pictures from the celebration.

Kareena was seen clad in a white colour dress with her hair tied back. 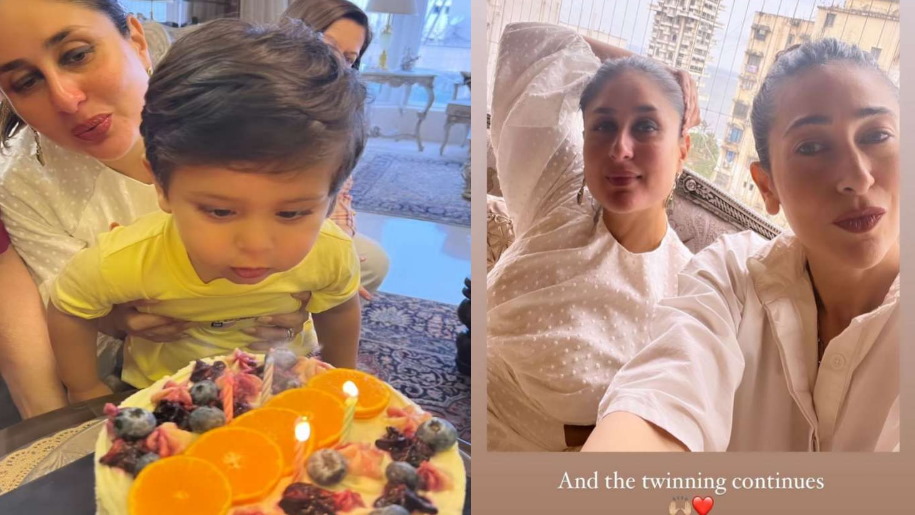 Earlier today, Karisma Kapoor dropped the sweetest birthday wish for her. She shared two throwback pictures in which they looked all smiles. Along with the post, she wrote a heartfelt note. Her caption read, “To the bestest sister and my best friend, Happiest birthday. Always twinning and winning #happybirthday.”