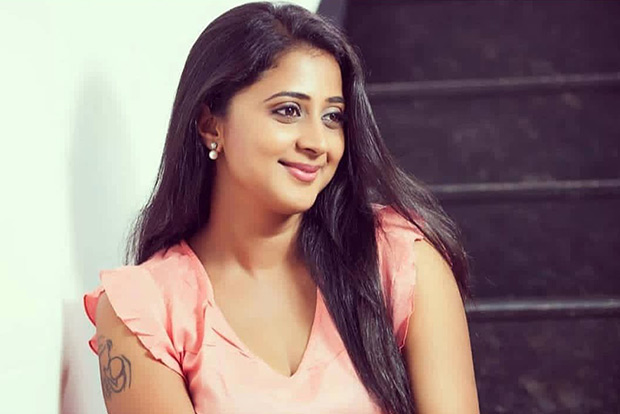 Kaniha turns nostalgic as she thinks back THIS tune from ‘Soul’

Mollywood entertainer Kaniha brought an outing down the world of fond memories as she thought back her film ‘Soul’. Kaniha turned nostalgic as she returned to the ‘Mazha kondu mathram’ melody from ‘Soul’. Thinking back the melody and the scene that tailed it, Kaniha included that it was an incredible encounter attempting the character Meera in the motion picture.

Kaniha attempted the female lead Meera inverse Mohanlal’s character in the motion picture. The character Meera is an autonomous lady, who needs to look for separate from her significant other Raghunandhan (Mohanlal), who is fruitful in his profession, yet a heavy drinker. Meera later weds Raghu’s companion and offers a solid association with her ex.

The film is likewise exceptionally extraordinary for the on-screen character on close to home terms, as ‘Soul’ denotes her first motion picture after her child’s introduction to the world. “This is the first film I did after parenthood when my kiddo was eighteen months old,” Kaniha subtitled the video which she shared on her online networking account.

Sharing the contacting melody, Kaniha expressed, “Love this tune and the scene that follows… “Soul” (2012) an astonishing motion picture in my profession made by @balakrishnan_ranjith renji etta..? Was a magnificent encounter assuming the job of this solid and autonomous lady Meera. Lalettan’s enchantment on screen @mohanlal was really inconceivable. Feeling nostalgic… @sidharthbharathan adored your role? @thevijayyesudas your voice ?.”

Kaniha rose to popularity with her presentation in Jayaram-starrer ‘Bhagyadevatha’. The 2009 motion picture saw the on-screen character trying Daisy, a housewife. Kaniha’s exhibition got a positive reaction and the on-screen character proceeded to play the female lead in Mammootty-starrer period show ‘Kerala Varma Pazhassi Raja’. She attempted Kaitheri Maakam in the film. Before long Kaniha was overflowed with offers. The star was most recently seen in Mammootty’s showstopper ‘Mamangam’.