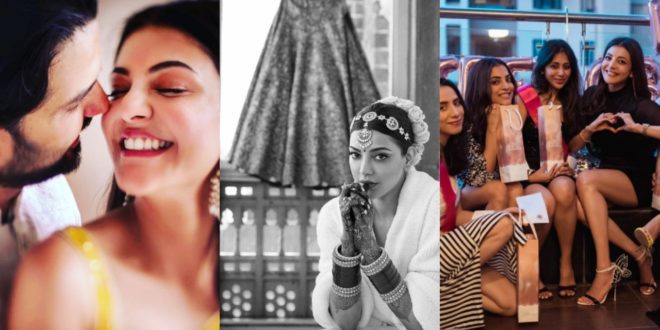 Kajal Agarwal hints at calm before storm, something big is coming

The photo posted by Kajal in her wedding dress is now the talk of the town. The photo posted under the caption “Calm before the storm” has gone viral. Many people come to the pictures as comments below. 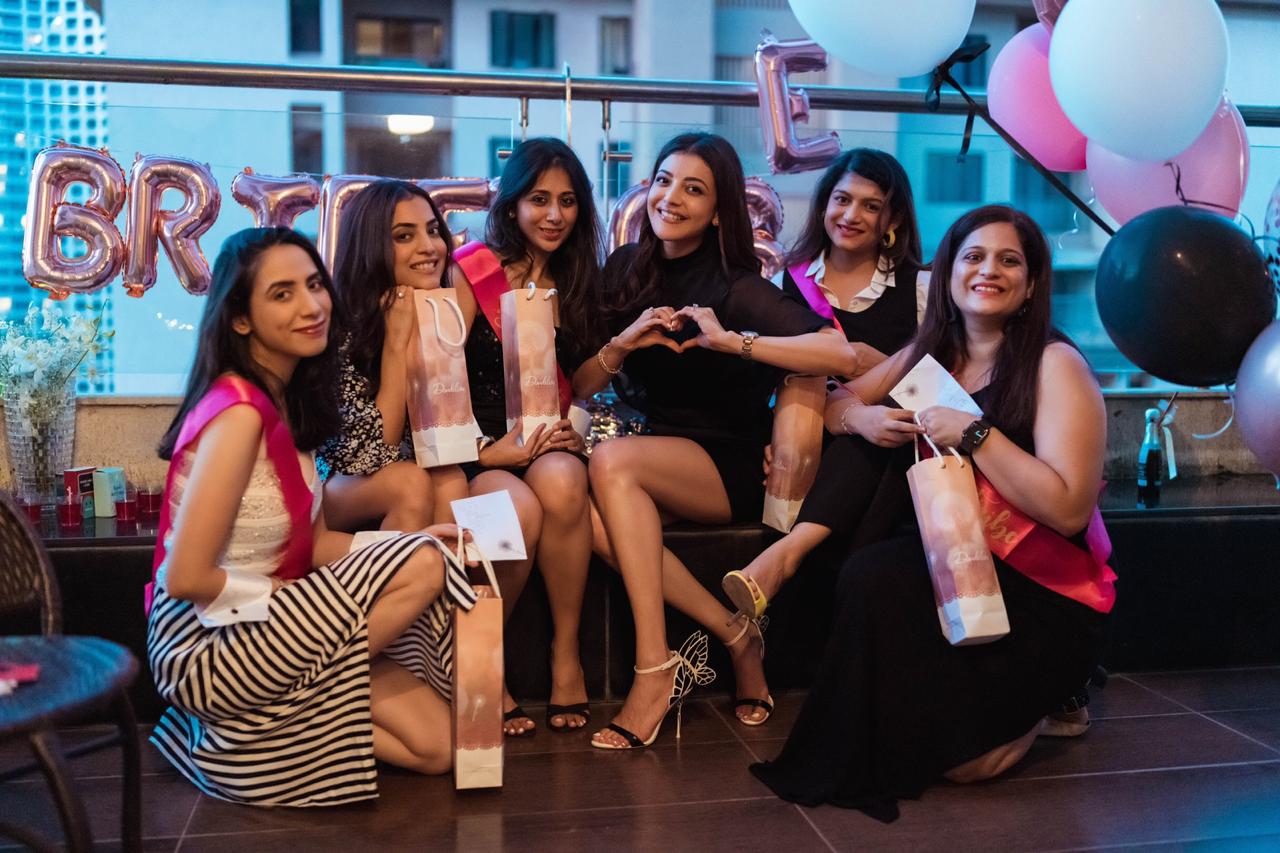 Fans took it as if something big was about to happen. Anyway, the actress likens the wedding to a storm. Many people shared this post as a joke. Anyway this post has taken over social media. 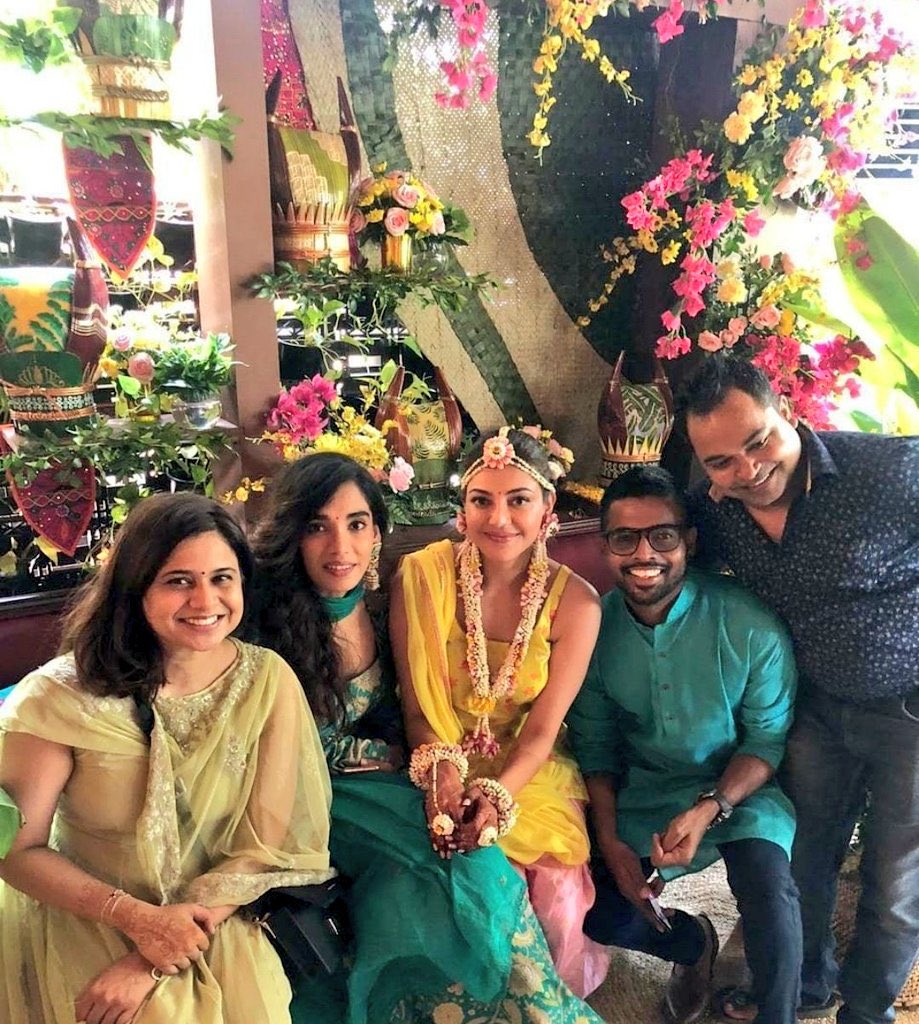 Kajal’s groom is Gautam Kichalu, a well – known businessman and interior designer. The wedding in Mumbai was attended by close relatives and friends. It is clear from the films that friends from the film industry did not attend much. 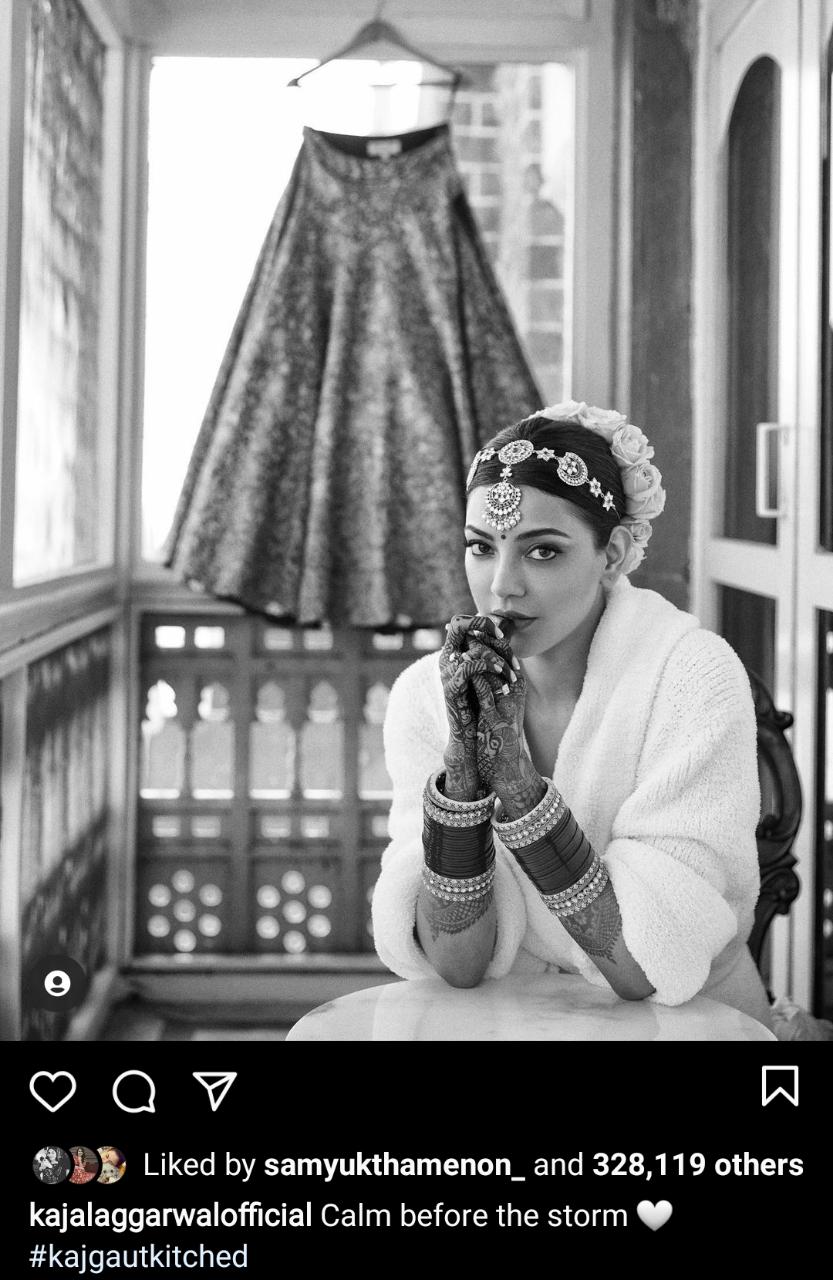