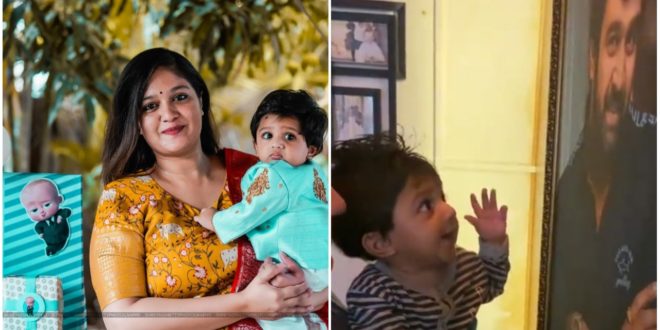 Junior Chiru sits with his mother and plays the harp with his father. Video goes viral

Meghnaraj is one of the favorite stars of Malayalees. The actress made her Malayalam film debut with Vinayan’s Yakshiyum Njanum. Yakshi is perhaps the most beautiful character in the history of Malayalam cinema. Although the film was well received, it was Anjali’s character in the film Beautiful that made the actress more popular. Later, the actor appeared in Malayalam in many roles, big and small.

Apart from Malayalam, the actor was also active in Tamil, Telugu and Kannada. Her husband was Kannada actor Chiranjeevi Sarja. The two had a romantic marriage. But Chiranjeevi left us shortly after the marriage. Chiranjeevi died of a heart attack. Meghna gave birth to a baby boy on October 22. 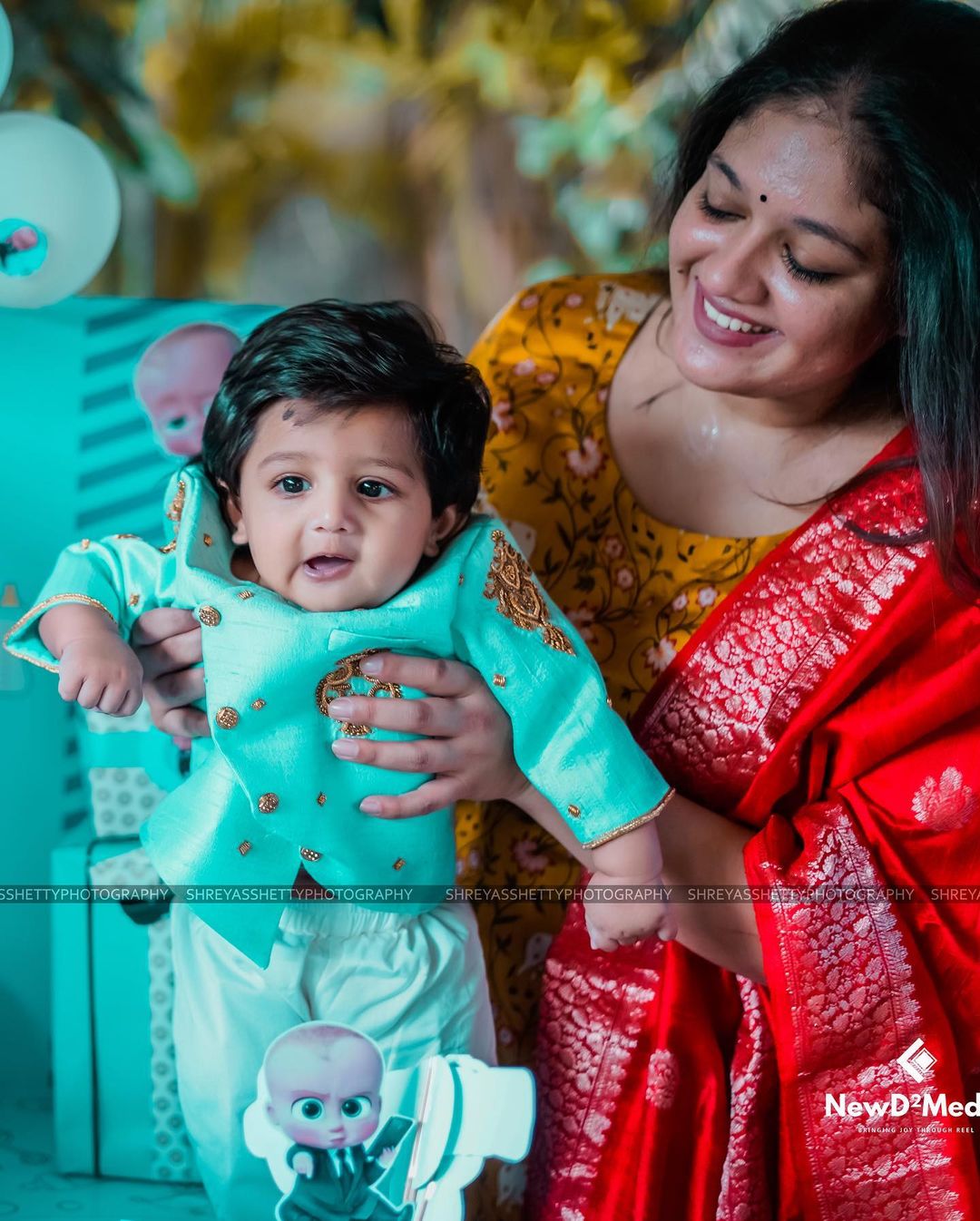 After the baby was born, the actress informed the fans about the baby via Instagram. The child has not yet been named. However, the baby is often referred to as Junior Chiru or Junior C by his mother, family and fans alike. A video that Meghna shared on Instagram the other day is now going viral. Meghna shared a video of her baby playing the harp with her dad. This video is now the new topic of discussion on social media.

Today is Meghna’s birthday too. Many people come to wish the star a happy birthday. Nazriya Naseem posted a post on Instagram wishing the actress a happy birthday. The two are close friends. The two acted together in the movie Mad Dad. They both acted as mother and daughter. 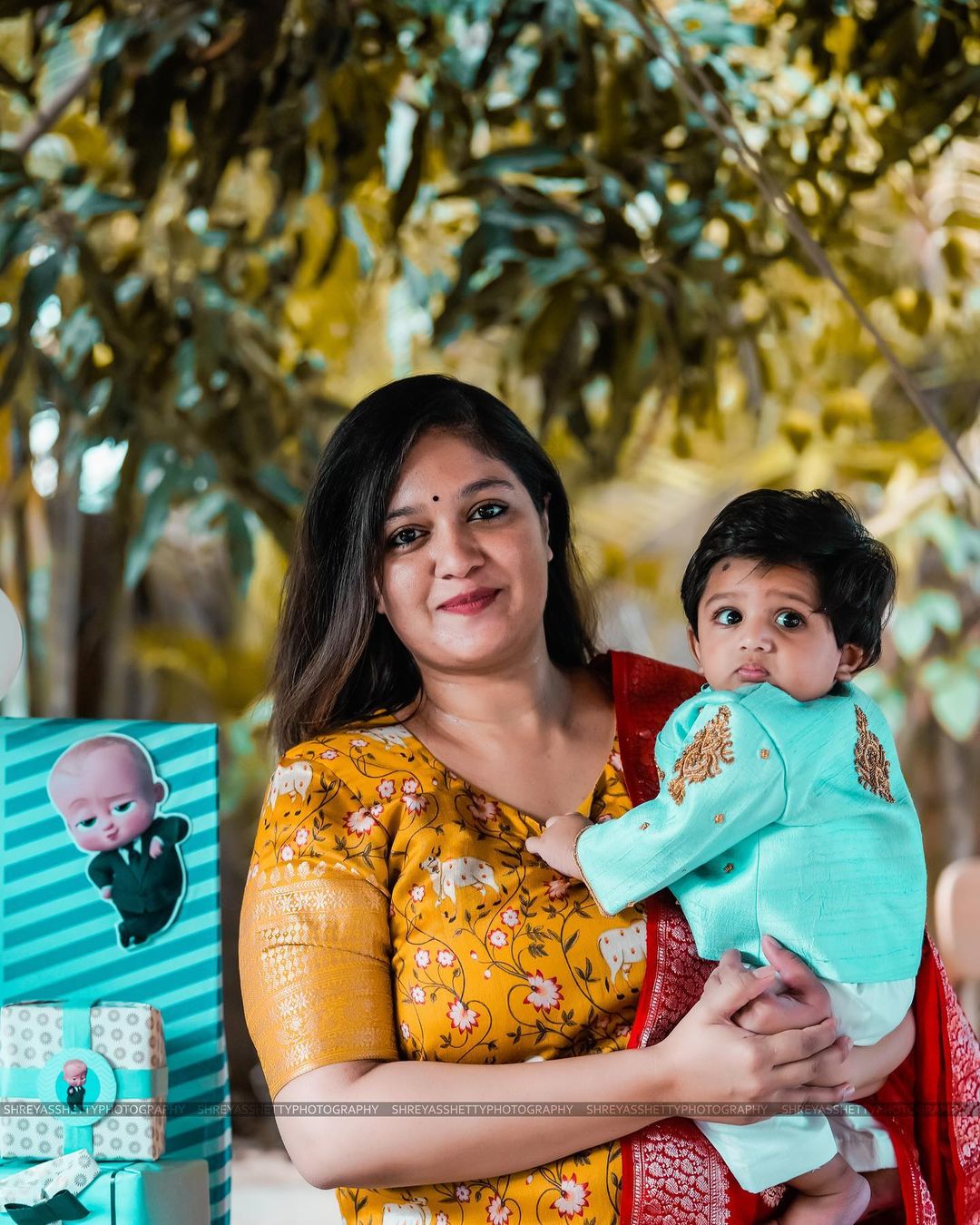