John Abraham’s ‘Attack: Part 1’ to premiere on Zee5 on this date!! 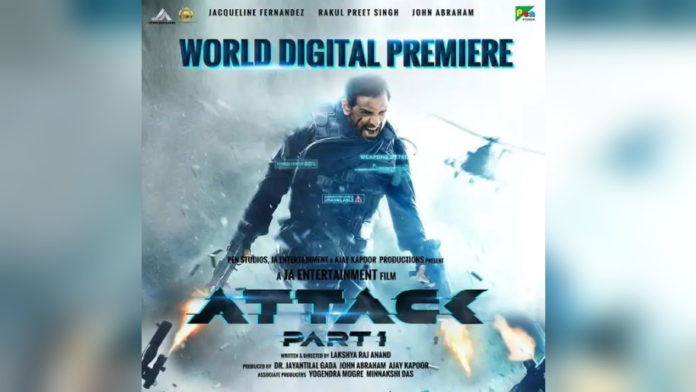 The film will premiere across 190+ countries exclusively on ZEE5.

Attack was released on 1 April 2022 in cinemas. The film received mixed reviews from critics who praised the action sequences while criticizing the screenplay, eventually bombing at the box office.