HomeNewsFilm NewsJishin took his son to the police station at an early age,...
NewsFilm News 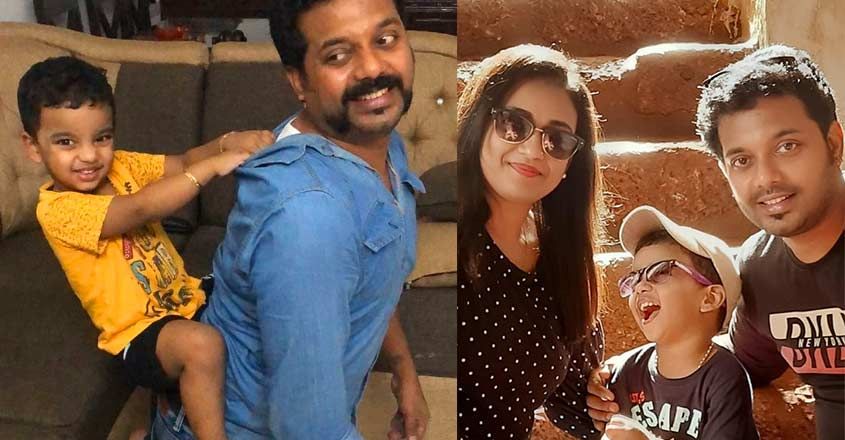 Jishin Varada and Tara are a couple who have become very popular among the Malayalee family audience through the mini screen. Both have gained great acceptance in Malayalam. Both of them have acted in several serials aired on major Malayalam channels. Both are getting great support from the Malayalee audience. Both are a hot topic on social media.

They have been shining on the mini screen for a long time and are still active in Malayalam series. Varada has acted not only in serials but also in movies. They both have a son. Both are active on social media. The actress shares her family experiences with the audience through social media. Now, the actor is sharing an interesting experience he had when he came out with his son. 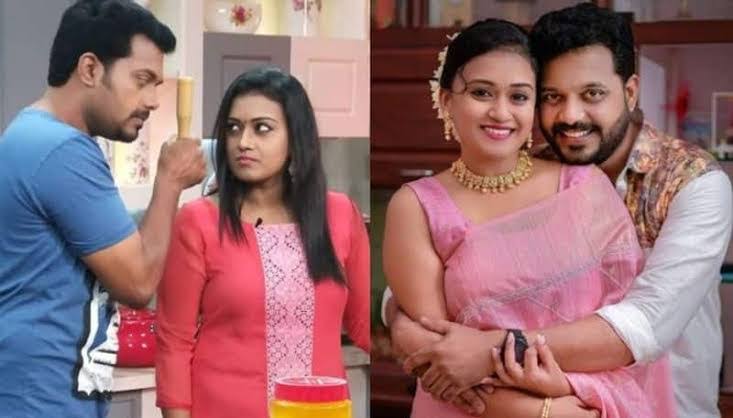 These are the words of the star. One was released with Monem in keeping with the announcement of the lockdown exemption. He said he suddenly found a toy store when he got in the car thinking he could buy him some toys. It was only when the car came back that I realized. It was the Kadavanthra police station. I was very curious to see. He hesitated for a moment as to whether he should go inside, but without that hesitation he ran there and had to follow him. He was happy to go to a park. The police uncles (in his language) asked him names and were very friendly. 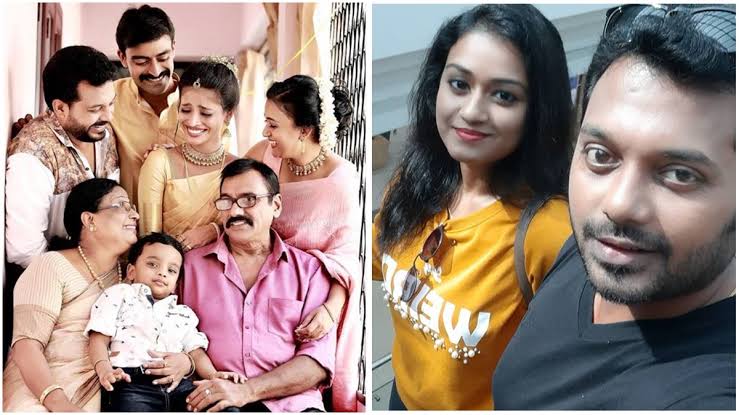 He was also rumored to be an IPS officer when Vava grew up. After spending five or ten minutes there, with their permission, I took a photo and took his hand and walked out, feeling great joy in my mind. A good concept. ‘Child Friendly Police Station’. This will go a long way in alleviating the small fears that may arise in the minds of ordinary people about going to the police station. Let the Kerala Police, who are always on duty, be ready for any help for us when we are all safe at home during this time of the year. Jishin clarifies. 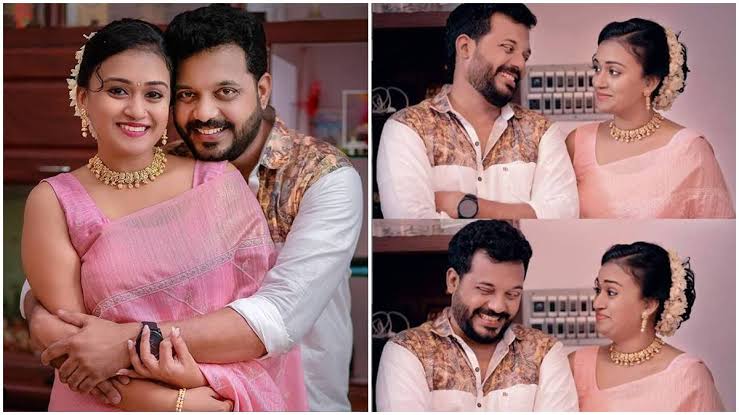