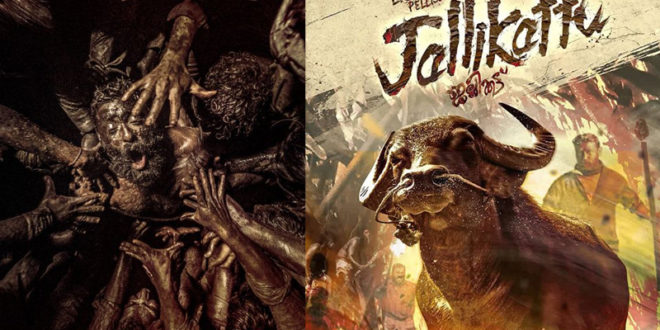 Jallikattu, directed by Lijo Jose Pellissery, has been selected as the official Oscar entry from India. Jallikattu is the third Malayalam film to get an Oscar entry. Jallikatt has been nominated for the 93rd Academy Awards for Best Feature Film in the foreign language section. previous Oscar-winning Malayalam films were ‘Guru’ in 1997 and ‘Adaminte Makan Abu’, in 2011.

The film was screened at several film festivals, including the Toronto International Film Festival and the London Film Festival, and won several awards, including state film awards. Jellykkat also won a silver medal at the Goa Film Festival. In IFFK, the movie achieved success in 2019. The film tells the story of a group of people trying to tame a buffalo that breaks a rope in a village. The film is based on the short story ‘Maoist’ written by Harish.

The movie stars Antony Varghese in the lead role and also stars Chemban Vinod Jose and Sabumon in the lead roles. Tharangam Fame Shanthi is the heroine. Gireesh Gangadharan is the cinematographer. Prashanth Pillai has composed the music for the film.