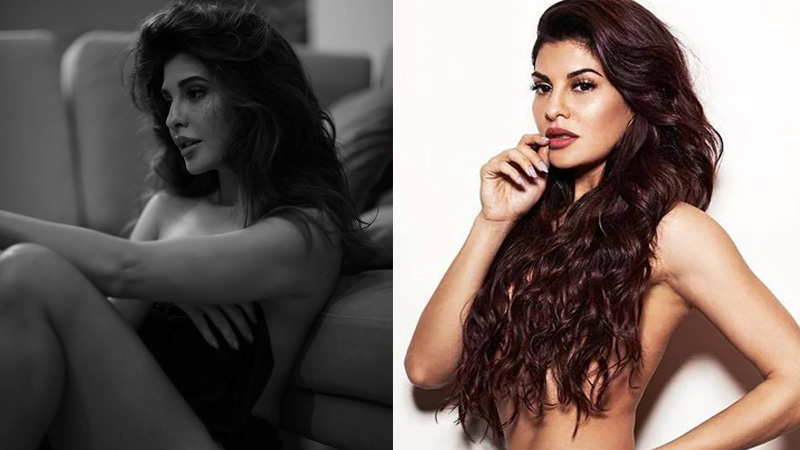 Bollywood actress Jacqueline Fernandez has recently shared her topless pictures on social media and is now back as a nude photoshoot. The actress, who is very active in Bollywood, has already won the hearts of millions of fans. Fans are reaching out to criticize and support the image he shared on his Instagram account. 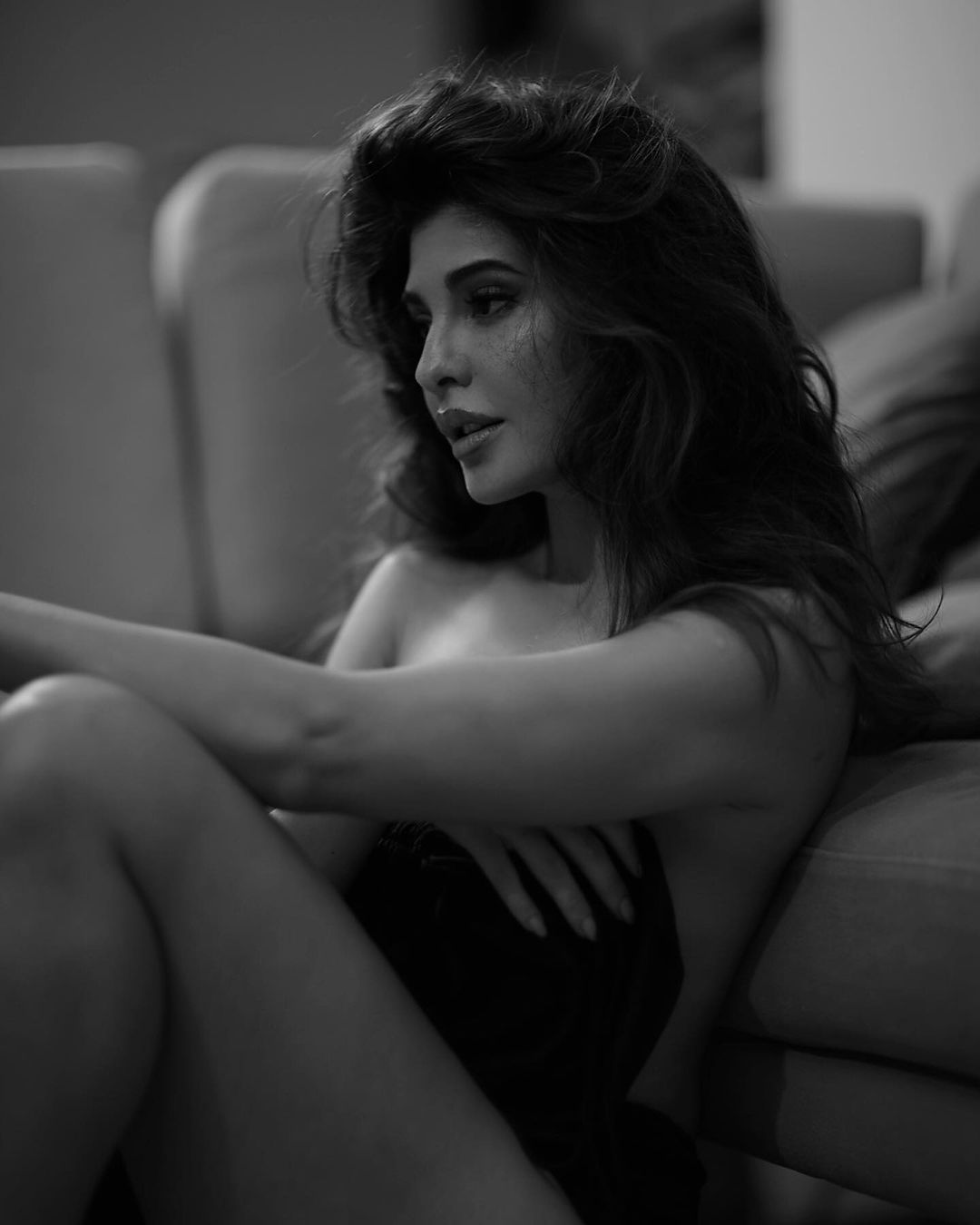 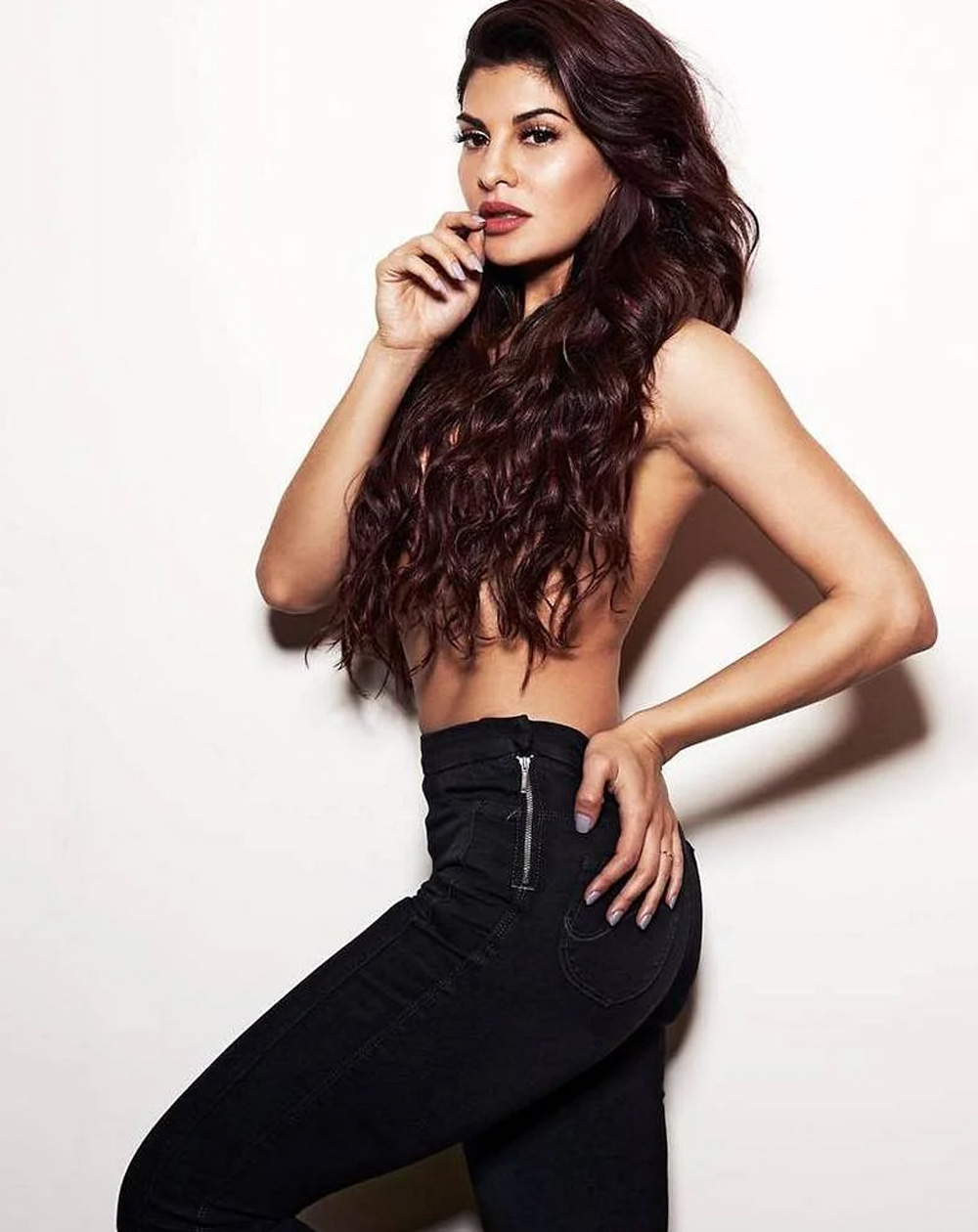 Jacqueline is an actress who chooses pictures very selectively. Jacqueline Fernandez has starred in a number of films, including Aladdin, Kick‌, Race 3, Drive, Murder 2, A Flying Jet, and Housefull 3. All these films were well received by the audience. 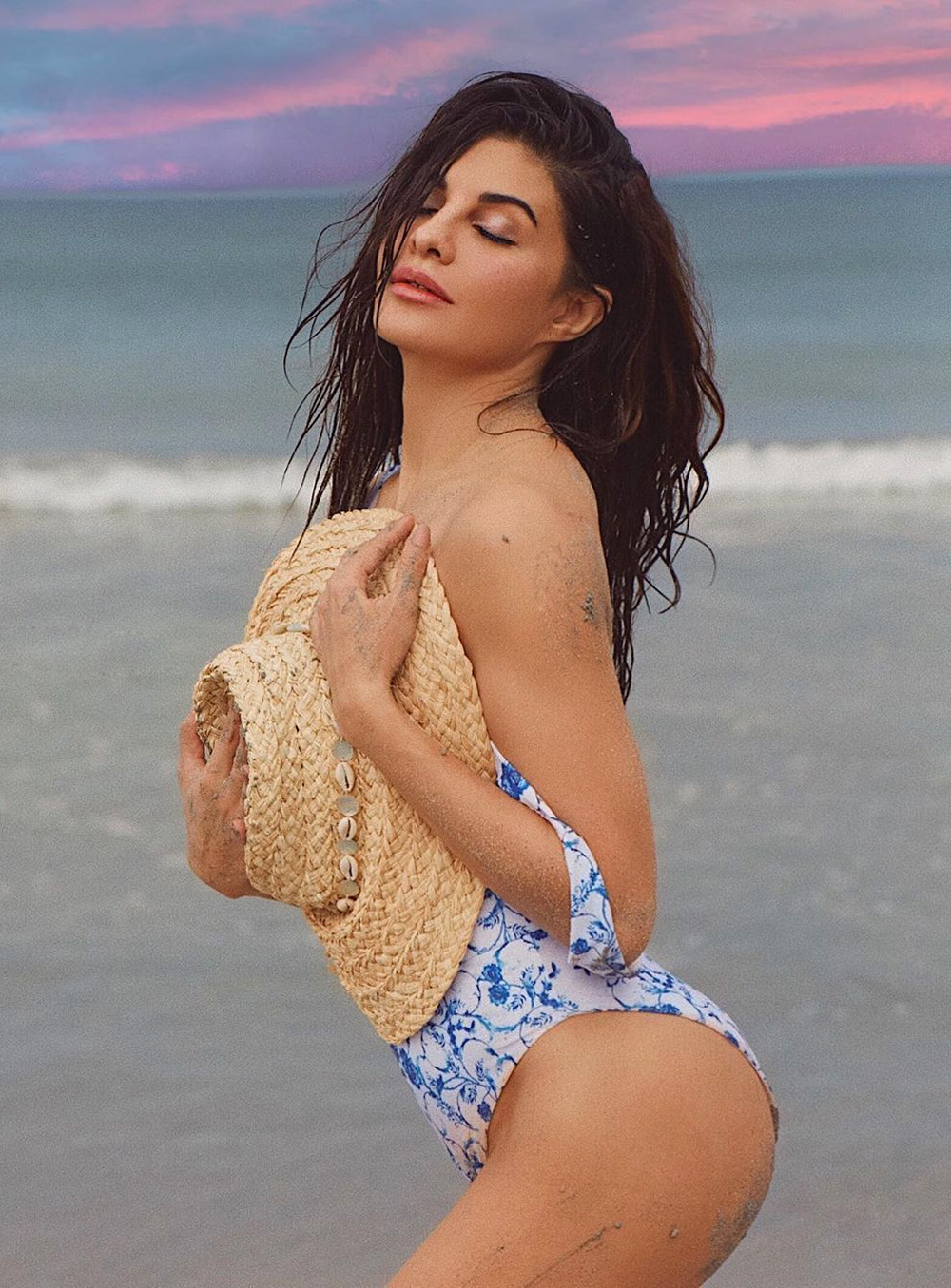