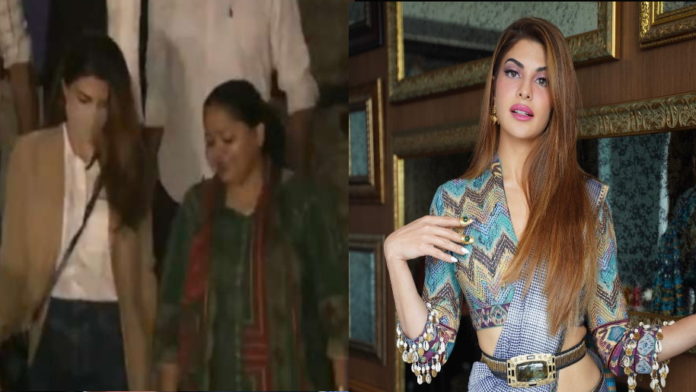 Bollywood actress Jacqueline Fernandez on Monday was questioned by the Delhi Police’s Economic Offences Wing for over seven hours in connection with an extortion case linked to alleged conman Sukesh Chandrashekhar.

This was the second time that the actress was summoned for questioning by Delhi Police for her alleged involvement in the Rs 200 money laundering case.

As per the reports, the officials have asked the actress to furnish her bank records for the investigation along with the details of alleged gifts that were given to her parents. Actress Nora Fatehi was also interrogated by the Delhi Police in this matter for more than four hours last day.