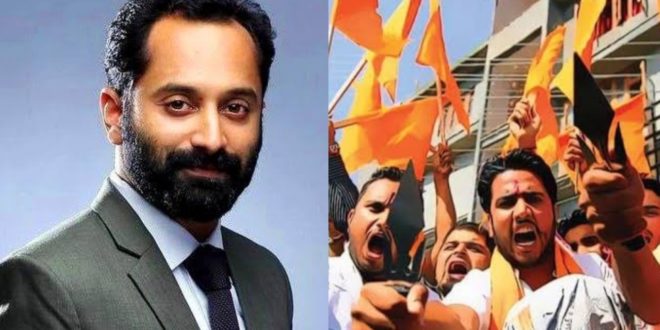 Ivan is not only Sudapi, he is also an extremist.

Fahad Fazil is one of the most popular young actors in Malayalam. Son of renowned director Fazil. Fahadh Faasil is making his Malayalam film debut with Kaiyethum Doorathu. But after years of failing to shine in the film, Fahad returned with the film Kerala Cafe.

In his second coming, Fahad was able to be a part of the changes in Malayalam like Chappa Kurish, 22 Female Kottayam and Diamond Necklace. Fahadh Fazil is now an actor with a minimum guarantee in Malayalam. He is one of the actors who can say for sure that all the films he makes will be the best. Today, Fahad Fazil is a popular Malayalam actor outside Kerala. 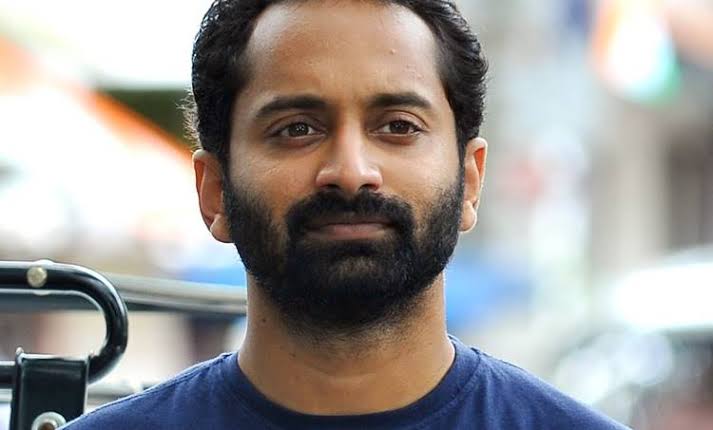 But a group of people have now called for a boycott against Fahad Fazil. They are now making such a move against Fahad for political reasons. Vogue Magazine has named Health Minister KK Shailaja as the Woman of the Year in India this year. This is the beginning of all problems. 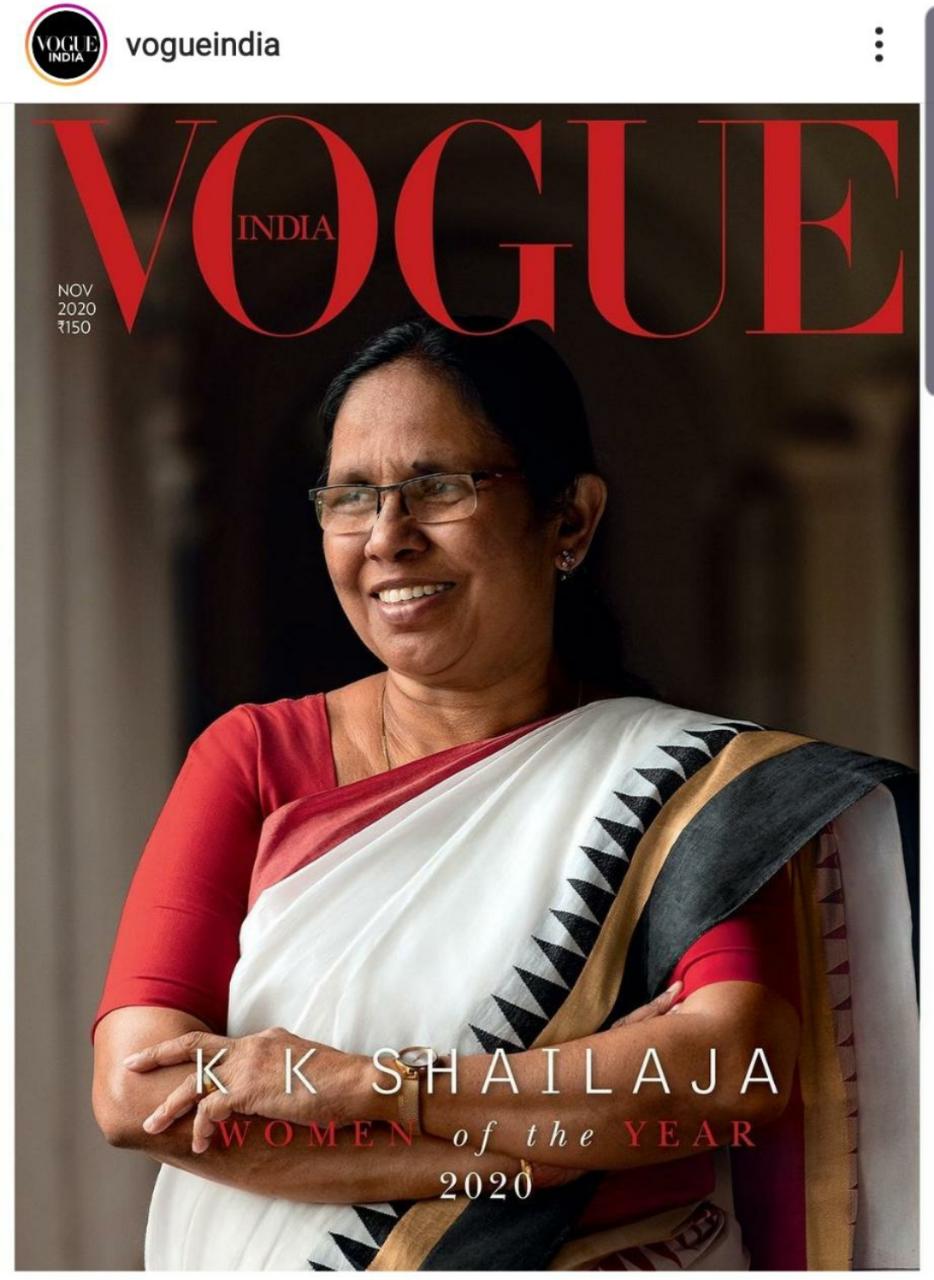 Many people are coming on social media to congratulate Shailaja Minister. Fahad Fazil was also congratulated as part of this. Shailaja’s picture was posted as a profile picture along with congratulations. Below this picture came a group of politically motivated people calling for a boycott. 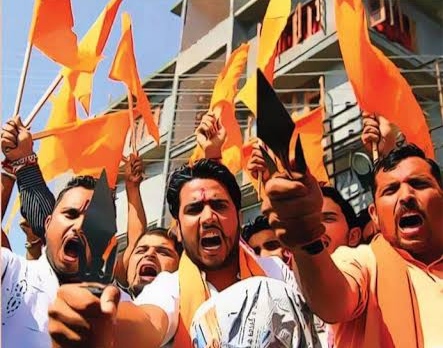 ‘Fahad Fazil is not only a sudoku but also an insider. So no one should watch his movies anymore. ‘ – This is the cry on social media. But as usual, people are mocking their calls. Fahadh Fazil is supported by many people in the film. Anyway the picture and the post are going viral. 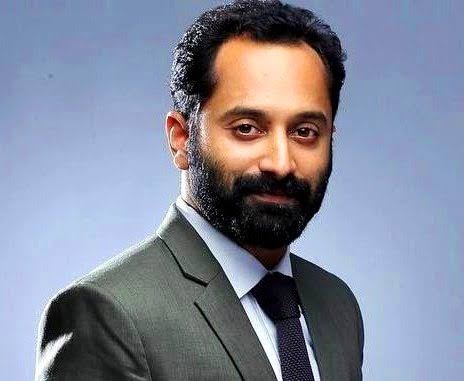 The post Ivan is not only Sudapi, but also Antamkammi, don’t watch Ivan’s movies anymore – a section issued a fatwa against Fahad appeared first on Mixindia.