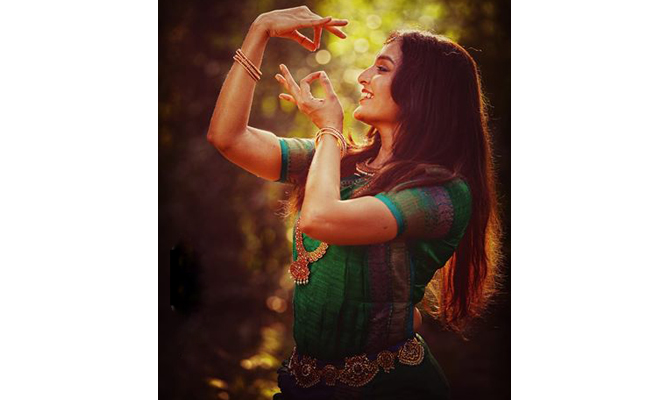 Fans have taken to the picture of Manju Warrier on his social media. Fans commented that it was Bhagavathi in the movie that saw Manju’s performance in the dance. Manju’s latest film, Jack and Jill, directed by Santosh Sivan, has been shared on social media.

Kalidas and Saubin are the other two main characters in the film which is being produced and directed by Santhosh Sivan. The film also stars Aju Varghese, Suraj Venjaramoodu and Ramesh Pisharody.

Manju posted the picture with the hashtag Jack Aunt Jill. Tens of thousands of people have watched the movie for hours. The beauty of the comment is that it is like a statue. Some have also commented that old Manju is returning.