HomeNewsFilm NewsIt was Nandu's most wanted place to go, but could not, now...
NewsFilm News

It was Nandu’s most wanted place to go, but could not, now Nandu is there – Seema G Nair with an emotional note 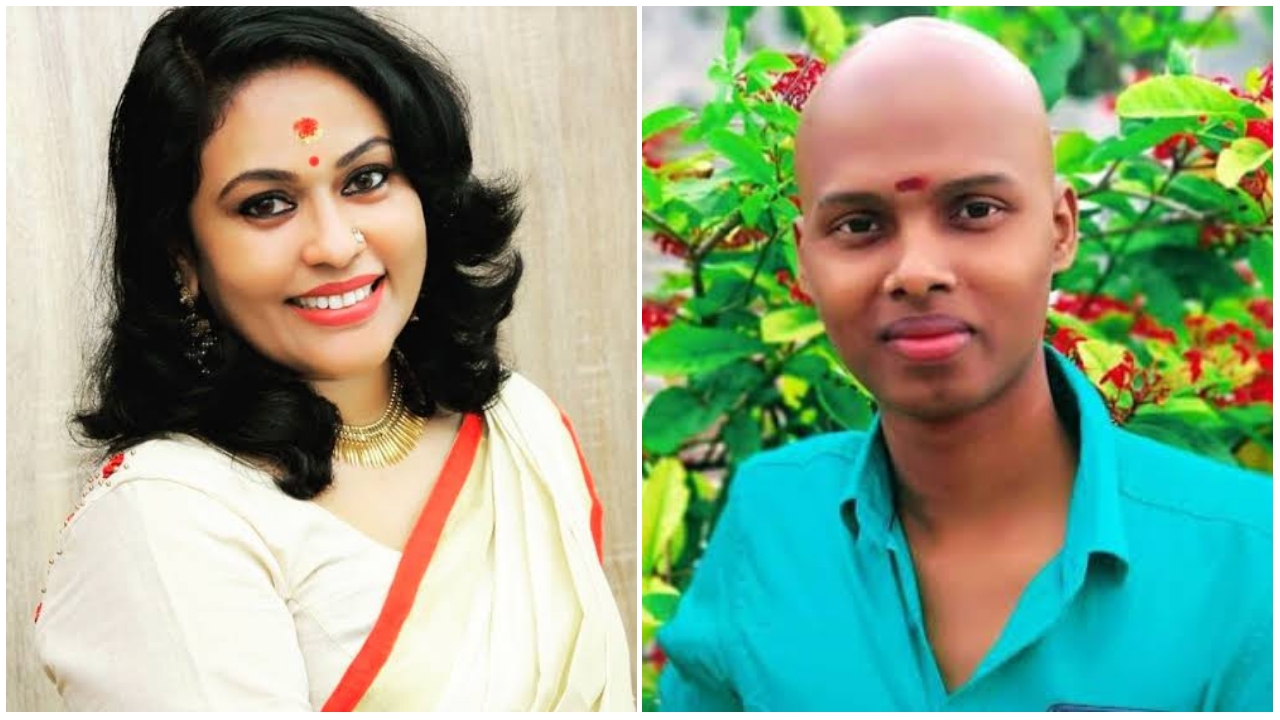 Seema G Nair is an actress who has become a favorite of the Malayalee audience through many Malayalam movies. The star is getting great acceptance in Kerala. The actress’ acceptance was the secret behind the huge success of most of the films in which she acted. The actress was widely acclaimed as a co-star and as a supporting artist. Seema G Nair often participates in interviews conducted by private channels.

The actress is equally brilliant on the mini screen and the big screen. The actor is also involved in social issues like in the movie. Nandu, a cancer patient who shook Kerala, died last day. Inspired by all, he battled cancer last month and finally surrendered. There was a smile on his face just before he died. Seema G Nair was the person who stood shoulder to shoulder with Nandu. 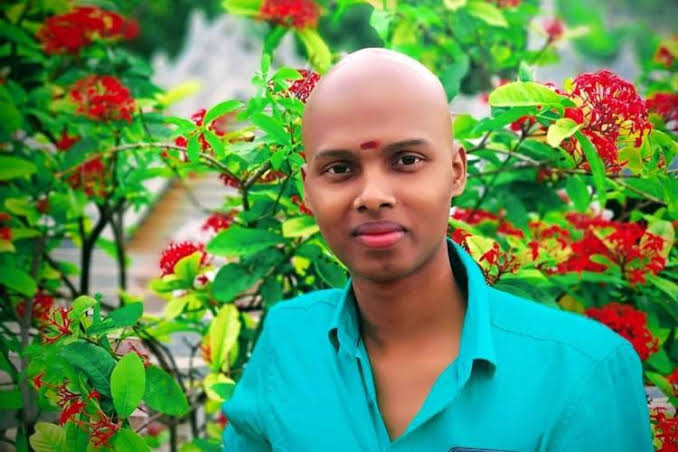 Now the actor is sharing his memories of Nandu with the audience. It was 41 days since my dear Nandutan left us yesterday. Thirunelli Temple was one of the important places that Nandutan wanted to visit. I wanted to go many times but every single thing came and it changed. Nandutan went there yesterday. With his living mother (Lekha) father, brother and sister. Jazeela and I loved him dearly. Nandutan’s sacrifices went to Karma. It was a pain in the chest. Nandutan knew his eyes would fill and his feet would slip unknowingly as he walked back to his favorite place alone. 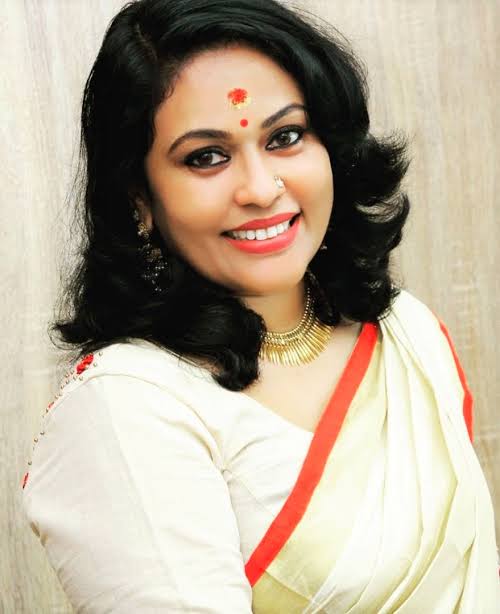 If this is our situation, he remembers how his mother overcame it. I could hear the mother’s heartbeat as he held the letter close to his cheeks as he finished his deeds. There are a lot of articles here about mothers who left a lot of desires on this earth while they were alive and longed for their children to disappear into the curtain of time. With the belief that Nandutan will be reborn in the same family as the mother. Surrounding those who still love him with the belief that he is still here. With in mind the many people who are still living on the energy he poured out. Says the actor. 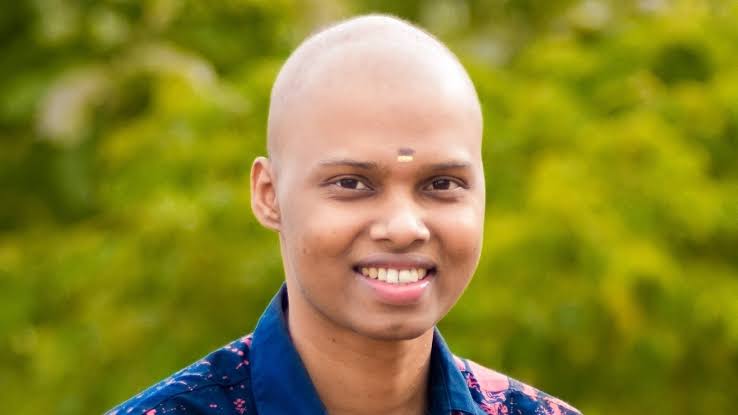