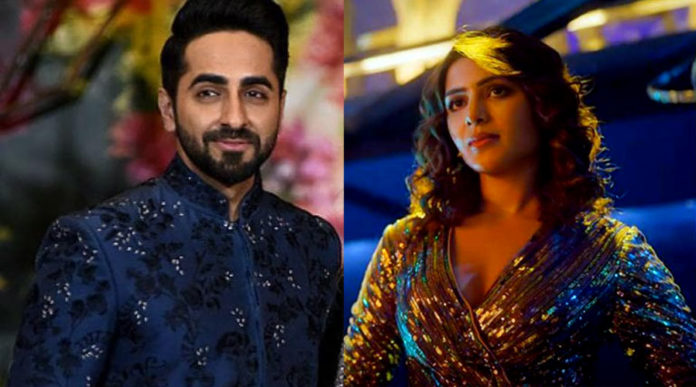 As per latest reports, the South sensation Samantha Ruth Prabhu will be making her Bollywood debut in a commercial entertainer produced by Dinesh Vijan’s Maddock Films. “She has been offered dozens of films and web shows in the last 8–9 months, but only a few of them could titillate her even for consideration. Dinesh Vijan’s film is one of the most exciting scripts Samantha has come across, and there is no way she could have passed it on”, said a source close to her.

There were several reports stating that Samantha will soon make her Bollywood debut through a film bankrolled by Taapsee Pannu. However, she is already familiar among the Hindi-speaking audience through her streaming debut in the spy thriller The Family Man 2 as the main antagonist Raji in Manoj Bajpayee headlined series.