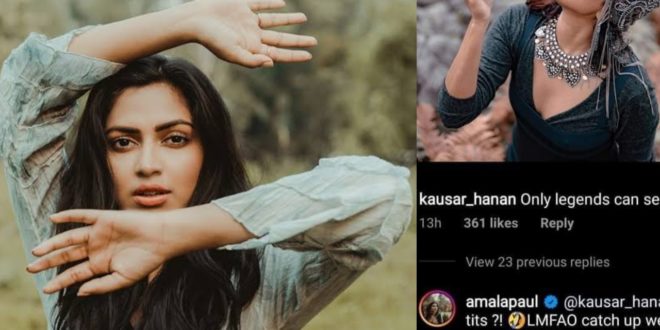 Is it a problem to see the breasts? Understand at least 2020 – Amalapol exploded against the person who made the comment

It is not a new thing to get bad comments on actresses’ pictures and to respond to them. While many people say that they have not seen many comments, others give back the figures. Amalapol has now come out with a harsh response against someone who left a bad comment below the pictures posted on Instagram.

A person left a bad comment below the picture posted by Amala Paul. Amalapol wore dresses with little exposure. The person who commented on this issue was bitten. Amalapol Chutta replied to this comment. 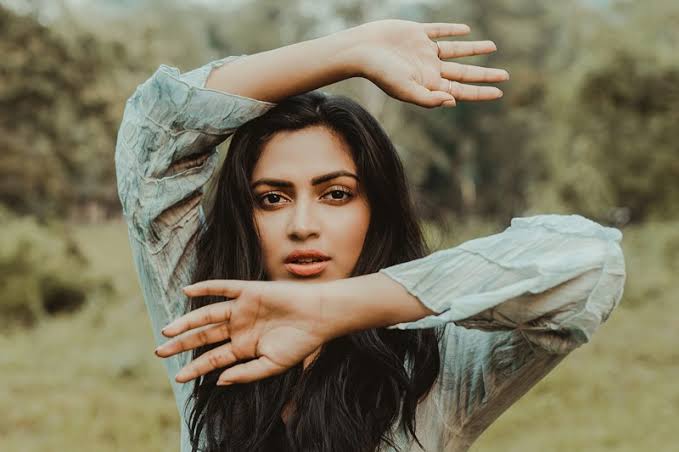 “Is looking at your breasts your problem? Always remember that living in the year 2020 .. still include development according to this century ”- this is the reply given by Amala Paul. 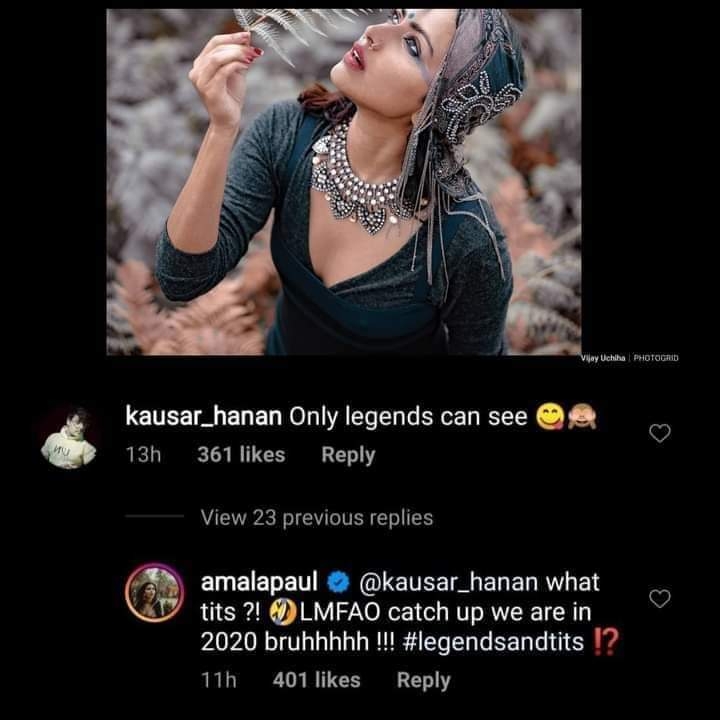 Many people are coming down to the film in favor of Amalapol. A large section of people are of the opinion that such people should be given the same answer.

The post Is Breastfeeding a Problem? Understand at least 2020 – Amalapol first appeared on Mixindia.