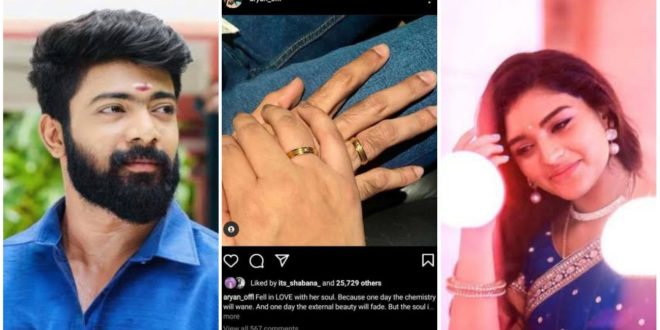 Is Aryan and Shabana engaged? the pictures of the two standing side by side wearing the ring is out, did you hear the two talking about marriage?

Aryan and Shabana are two of the most popular stars among Malayalees. Both are noticed through the field of television. Both are actors of Sea Kerala channel. Now the news is coming out on social media that the two are going to be together in life. Fans are thrilled with the news.

They are noted for their popular Tamil series. Both are noted for their Tamil series Sembarathi and Bhagyalakshmi. Shabana played the lead role in the Tamil serial Chembarathi. Aryan is noted for his series Bhagyalakshmi. His real name is Velu Lakshmanan. Earlier, there were reports that the two were in love. Now the news is coming out from their side confirming it. Pictures of the two together are now going viral on social media. 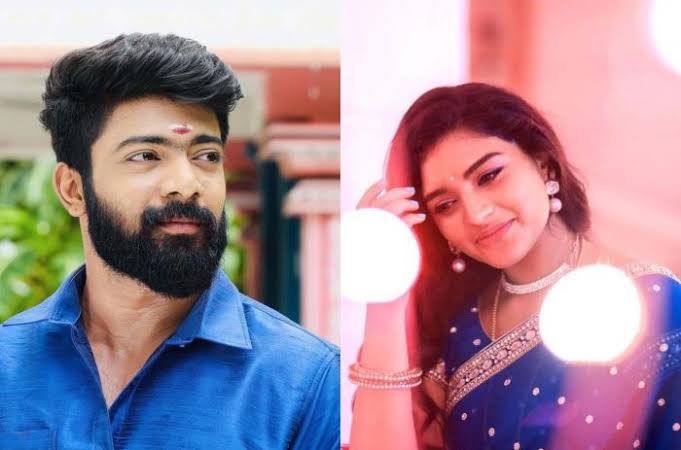 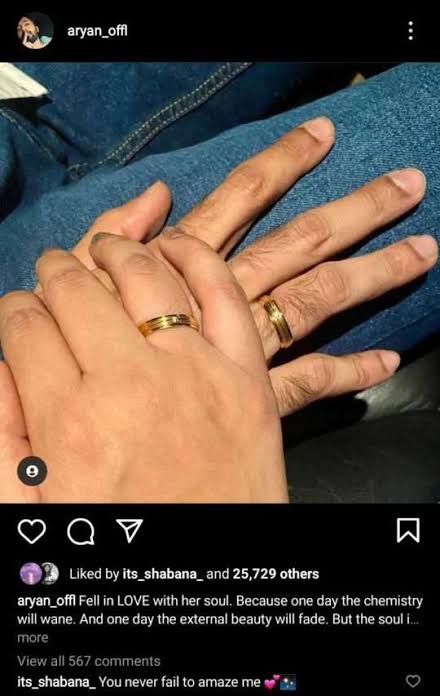 But it is not clear what the marriage will be like. Aryan is not yet ready to comment on the matter. The only thing she wrote on social media was “I fell in love with her soul”. Shabana also gave an interesting answer – “You never fail to amaze me”. Anyway, Malayalees are waiting for their marriage. 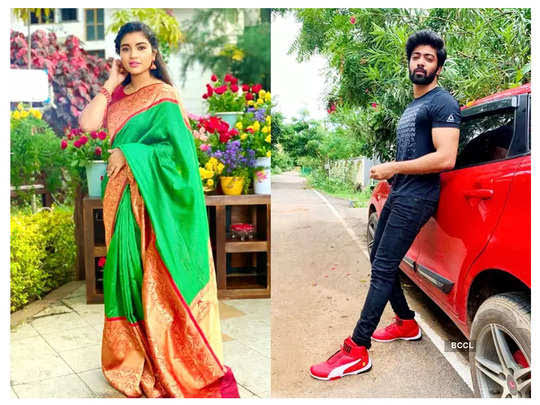