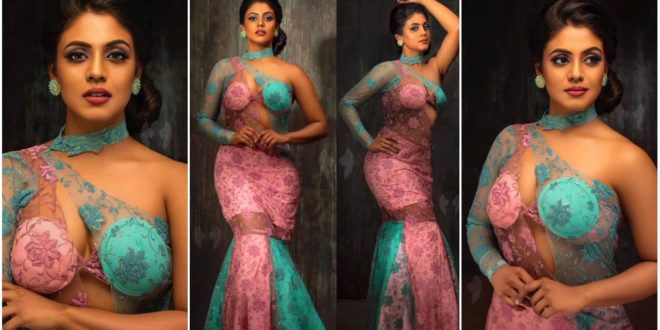 Iniya is one of the most beloved stars of Malayalees. Her real name is Shruti Sawant. She has acted in many Tamil and Malayalam movies. Apart from being an actress, the actress is also a model. The actress has been doing a lot of fun photoshoots on social media. All the pictures shared by Thar will go viral in a matter of seconds.

The actress made her film debut in the 2004 film Rain Rain Come Again. She later acted in the Malayalam film Saira. However, the actor got more attention in 2012 with a film that was not on the map. The film stars Nivin Pauly in the lead role. Later, Iniya became one of the busiest stars in Malayalam. The actor shined not only in Malayalam but also in Tamil at the same time. 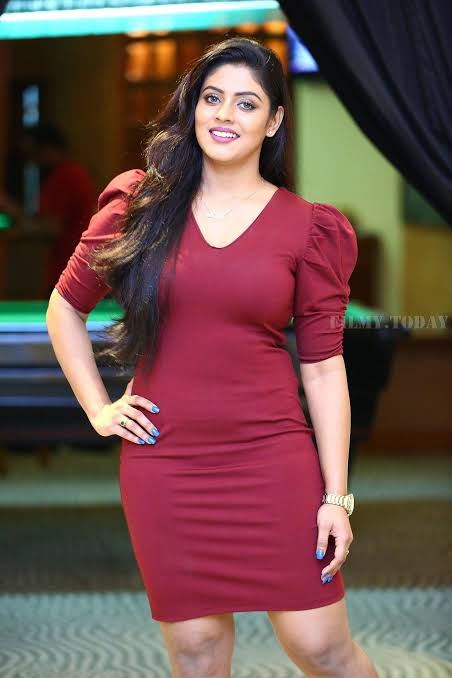 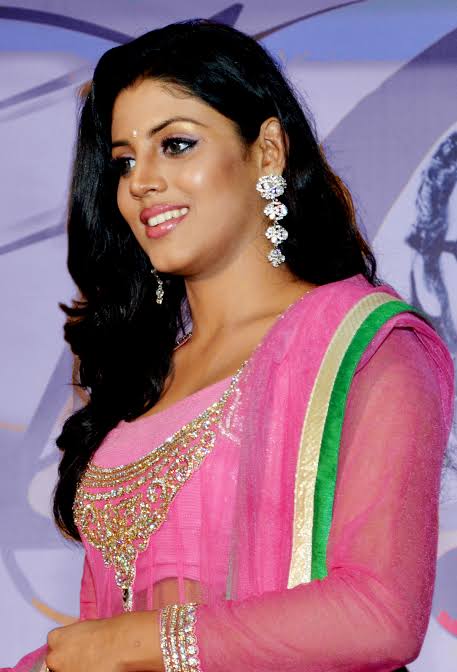 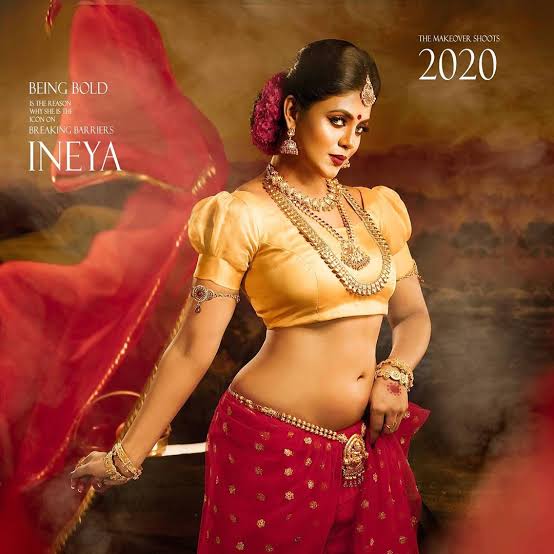 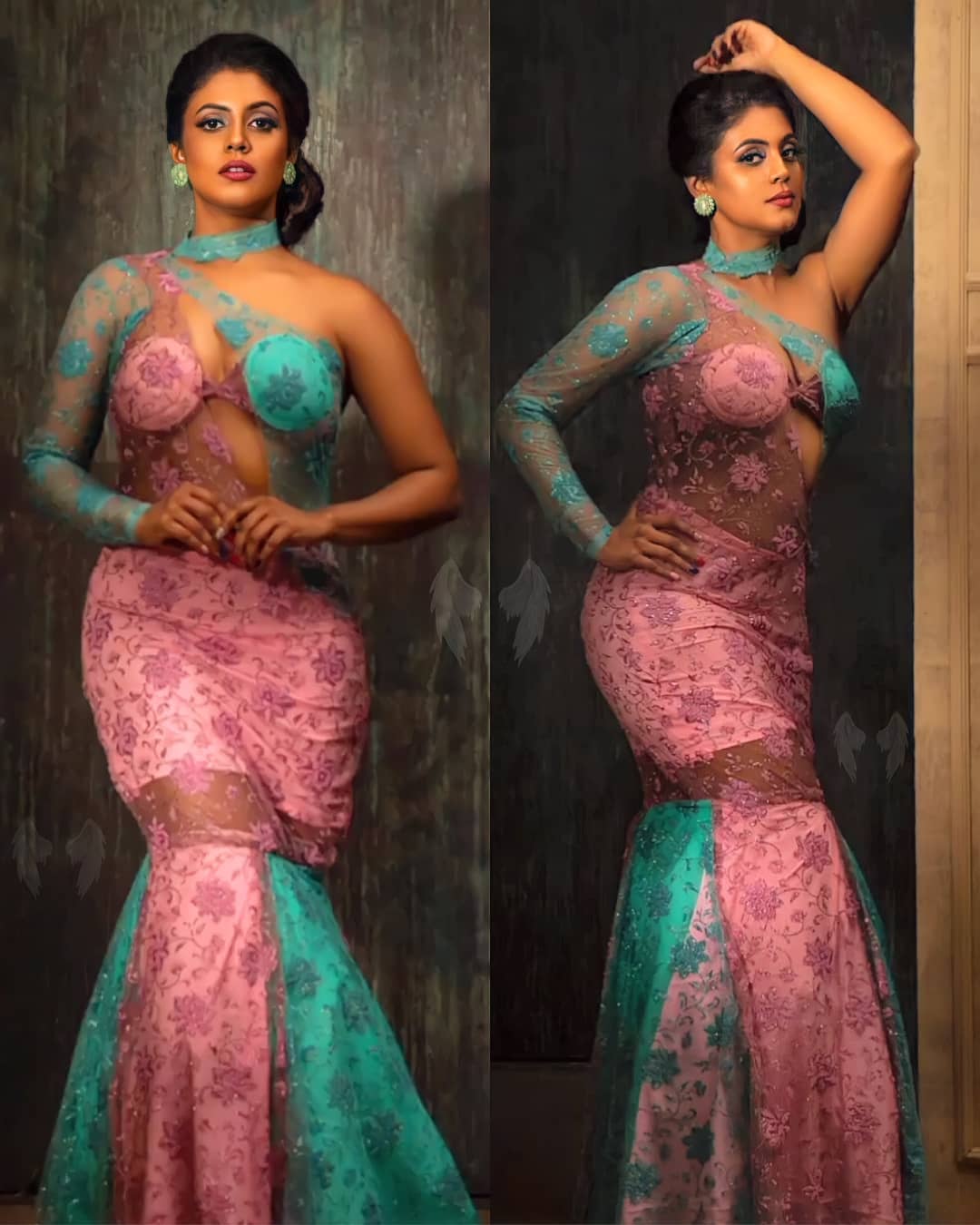 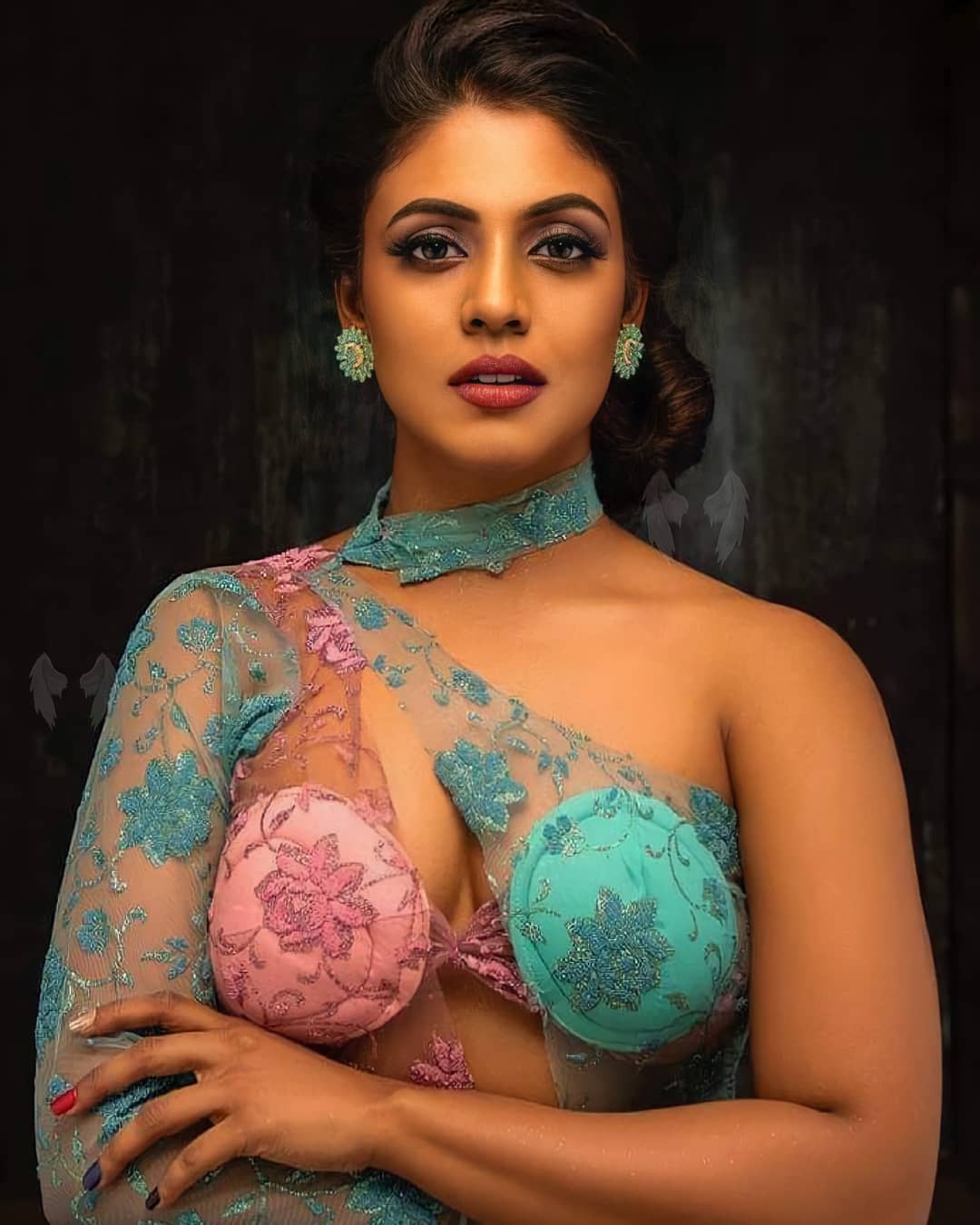 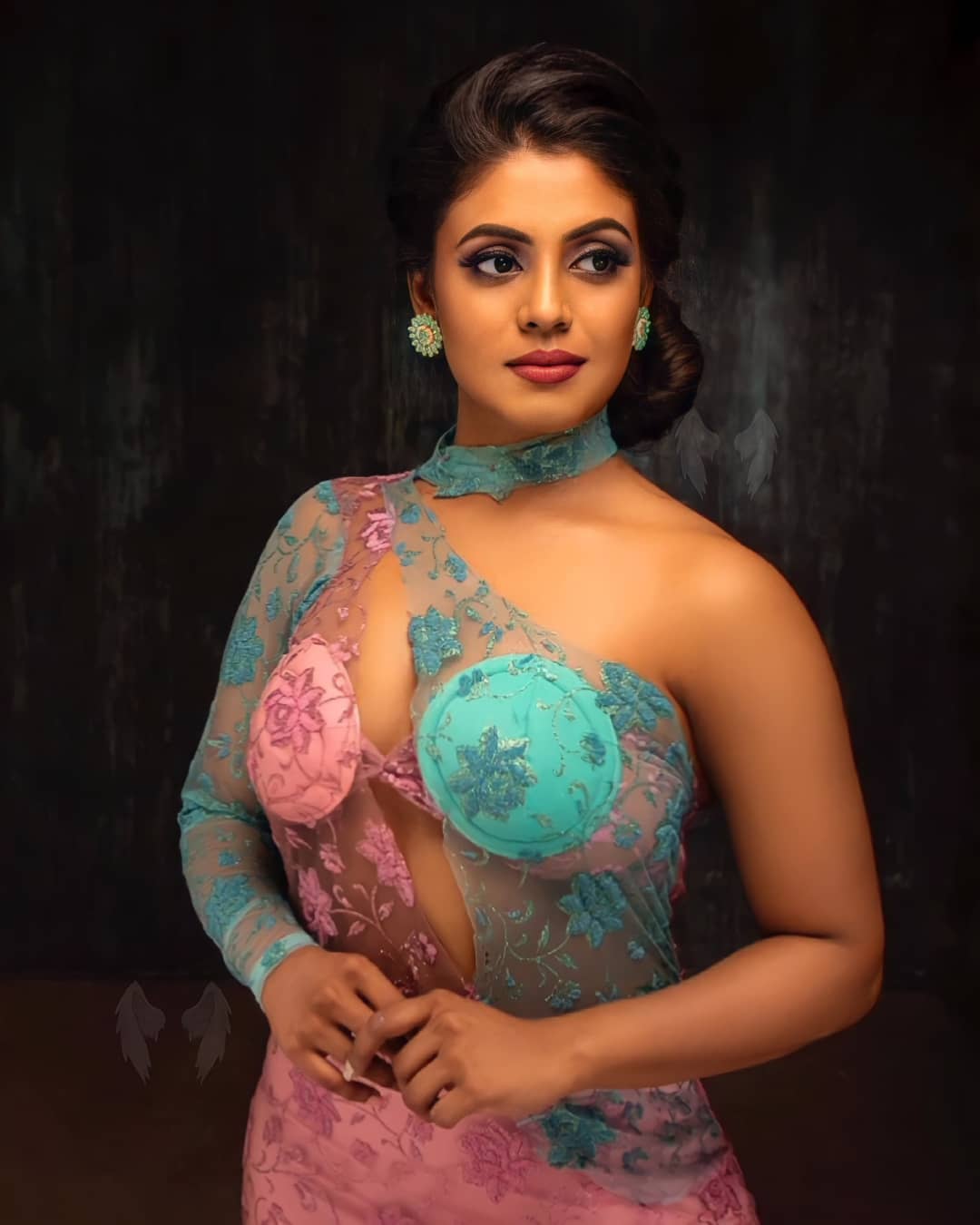