Evidently, it was the decision of RBI mandating the e KYC, which resulted in the industry lost its sheen. The trend, if continues, could block the digitization of payments, since it is via mobile phones, which the bulk section of the digital transactions take place. However, the IMPS (Immediate Payment Service) transactions met with a positive growth. A total of 190 million transactions were made via UPI in March, as against 178 million in February. 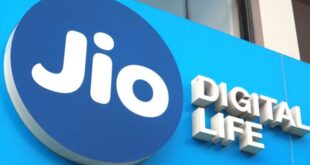 Intel set to invest in Jio platforms; investments worth Rs 1,894 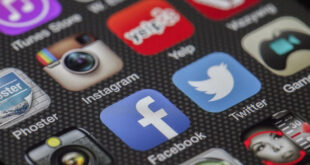 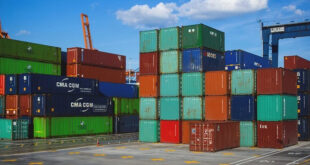 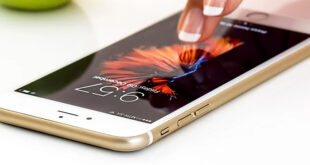 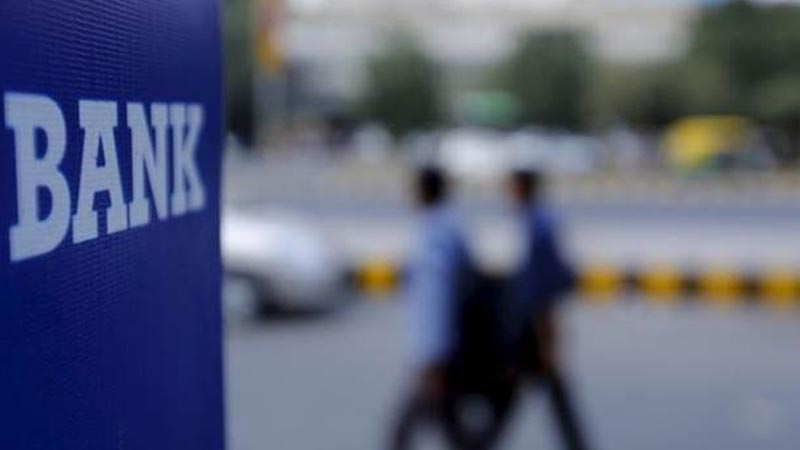 Public Sector Banks not to be privatized this fiscal 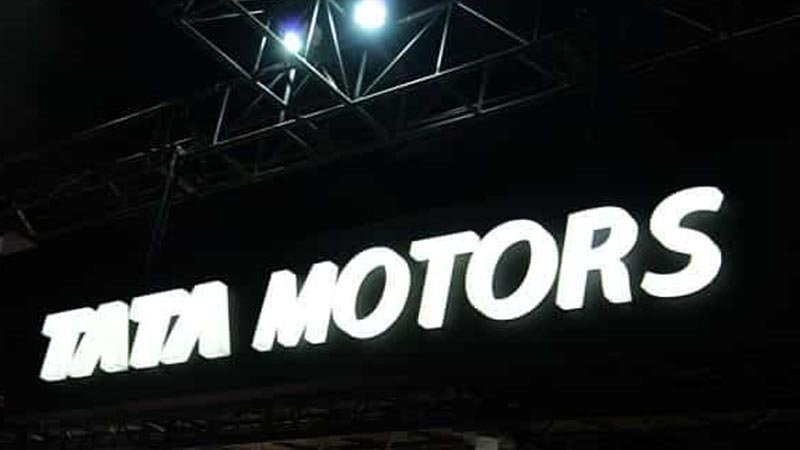