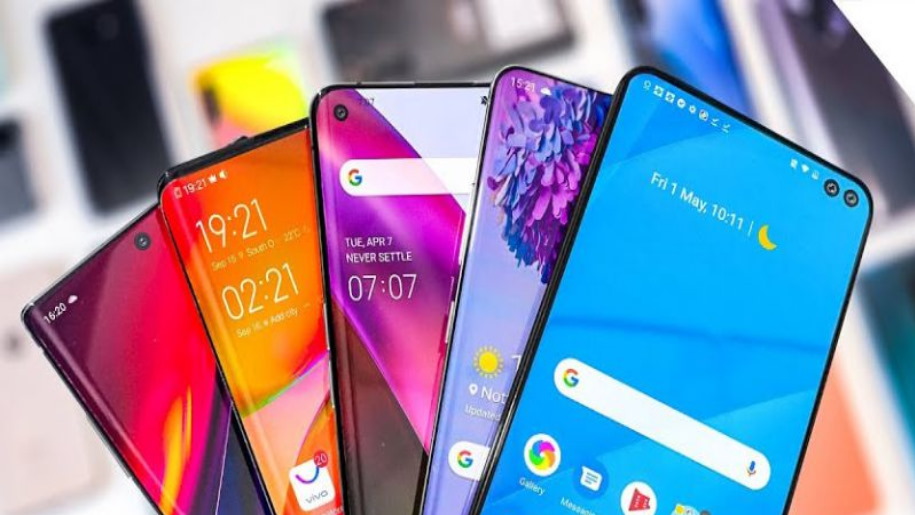 In a major development, India’s mobile phone exports will increase by 75 per cent from $3.16 billion in 2020-21 to over $5.5 billion in the current fiscal, a report said on Thursday.

The smartphone PLI Scheme launched on April 1, 2020, aimed at shifting GVCs to India and increasing India’s share in global exports.

“The unprecedented increase in smartphone exports is a tribute to government-industry partnership under the most trying circumstances. The government led with its vision and trust in the mobile industry. The industry, in turn, has redefined Atmanirbhar Bharat as Make in India for the World. We are just getting started,” Pankaj Mohindroo, Chairman of ICEA, said in a statement.

After an initial struggle in 2020, owing to multiple COVID waves, the industry stabilised operations in 2021 and has delivered results that exceed expectations.

The approved companies under the PLI scheme are expected to lead to total production of over Rs 10.5 lakh crore, of which nearly 60 per cent will be contributed by exports to the tune of Rs 6.5 lakh crore.

Samsung to launch One UI 4 based on Android 12 soon