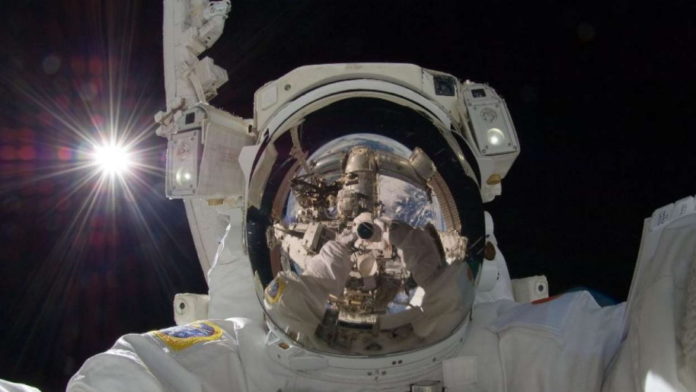 Speaking to reporters on the sidelines of an event, Singh said the government had planned manned spaceflight for 2022, the year of India’s 75th anniversary of independence, but the timing went wrong. filmed due to the COVID-19 pandemic.

“The COVID-19 pandemic has strained astronaut training in Russia as well as India,” Singh said, adding that the Gaganyaan mission’s first test flight is expected to take place later this year.

The first test flight will be followed by sending a female-looking humanoid robot – Vyom Mitra – into space probably next year, Singh said.

The Indian Air Force had identified four fighter pilots as potential crew for the manned spaceflight mission. The potential crew had undergone basic training in Russia.

The Indian Space Research Organization (ISRO) will send at least two astronauts to low Earth orbit in 2024 after evaluating the results of the two orbital test flights, Singh said.

Prime Minister Narendra Modi had announced the Gaganyaan mission in his independence day speech in 2018 at a cost of ₹10,000 crore.

Officials said during the test mission that the spacecraft will be launched to an altitude of 15 km during which space scientists will simulate an abort scenario to ensure the return of the capsule crew to Earth using parachutes.