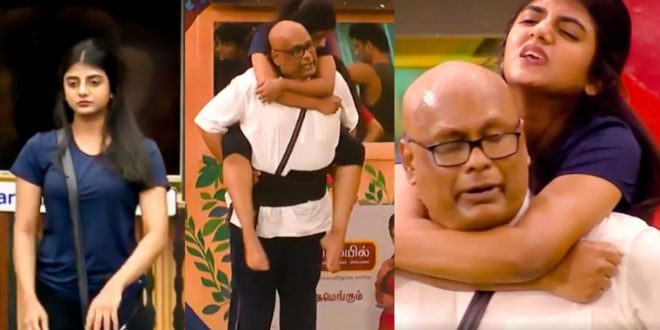 In the early days lame beat, then hugged and apologized Bigg Boss stars, the most dramatic scenes on stage

Bigg Boss is as popular in Tamil as it is in other languages. The Tamil version will be presented by world star Kamal Haasan. The fourth season is currently running in Tamil. Gabriela and Suresh Chakraborty were the two most popular contestants of the season. From the day the fourth edition was launched, they were lame. Both received widespread criticism. 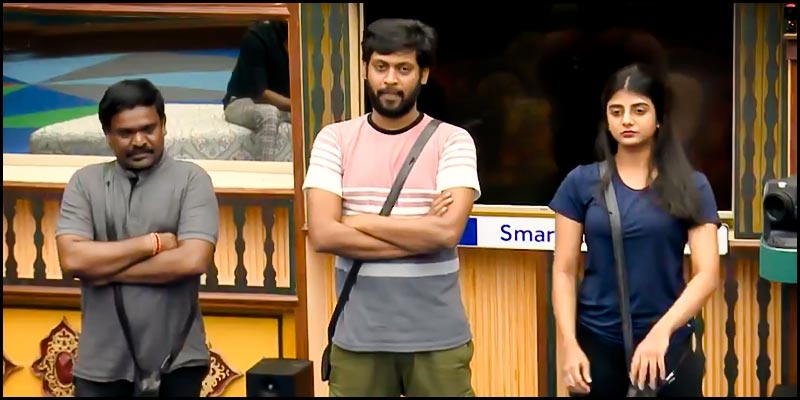 But what Bigg Boss saw on stage the other day were very dramatic scenes. The task given to the contestants last day was that everyone should turn into several groups and the leader of the group should carry the others on their shoulders. Gabriela and Suresh Chakraborty were in a group. 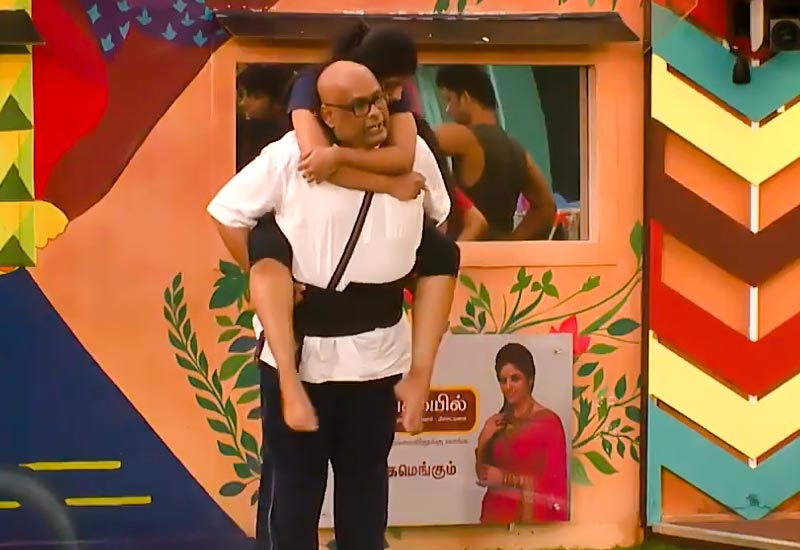 Emperor Suresh did not hesitate to put Gabriela on his shoulder. As soon as he got on his shoulder, Gabriela apologized for all the problems she had had so far. Suresh Chakraborty also laughed and said, “It doesn’t matter.” The most dramatic scenes in this edition took place last day. A lot of people are filling up on social media congratulating the two.

The post The lame beat in the first days, then hugged and said sorry Bigg Boss stars, the most dramatic scenes on stage appeared first on Mixindia.