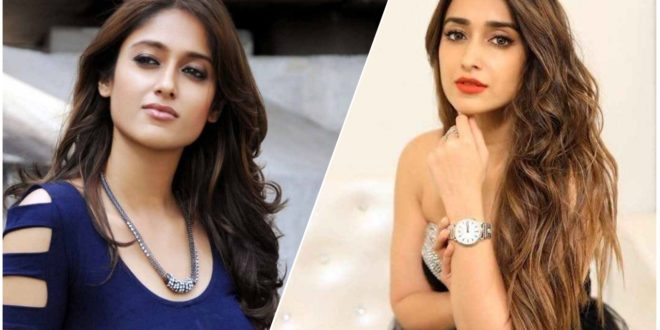 Rumors are an integral part of the film industry. We hear all kinds of gossip every day. Gossips are rising about actresses and actors. But it will be more about the actresses. In some gossips, life is like an inflated balloon.

Actress Ilyana is now reacting to the gossips. The actor reacted to his gossips. Many gossips about Ilyana came about when he was in love with a man named Andrew Neebon. There were rumors that Ilyana was pregnant. The actor himself later denied this. The actor is opening his mind about it. 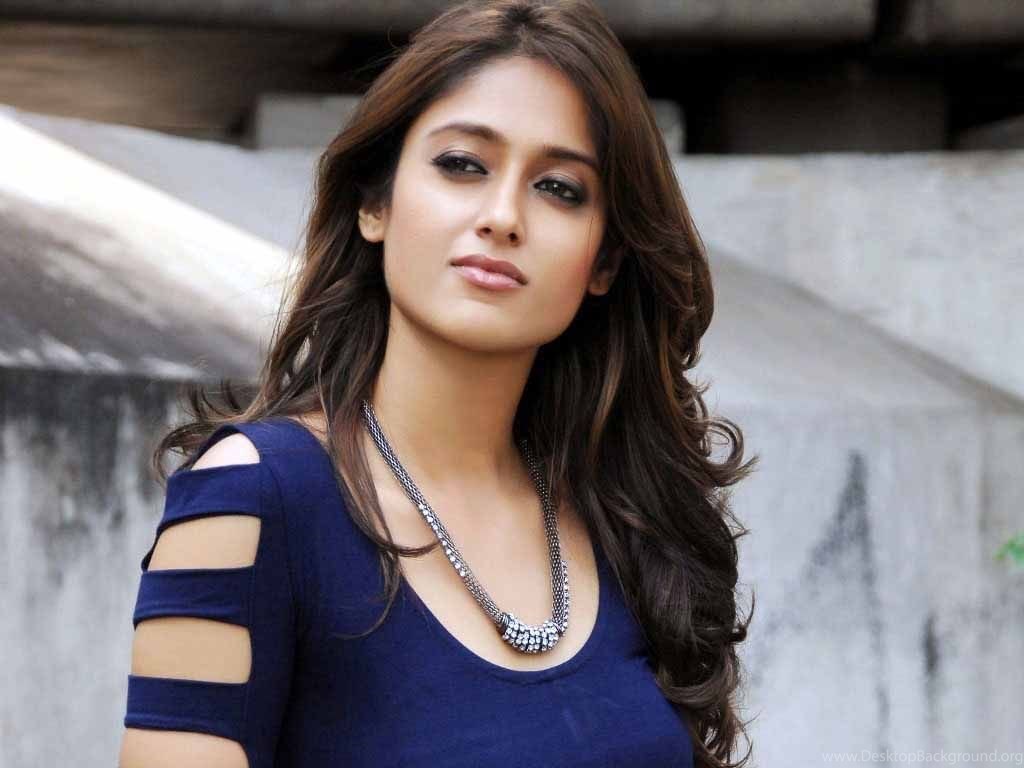 News came that she was pregnant and had an abortion. This news is coming somehow. People are writing something down. They are writing through some kind of imagination. I find myself wondering where all this is coming from. It was almost three years ago that news spread that Ilyana was pregnant. On the same day, the actress denied the allegations. 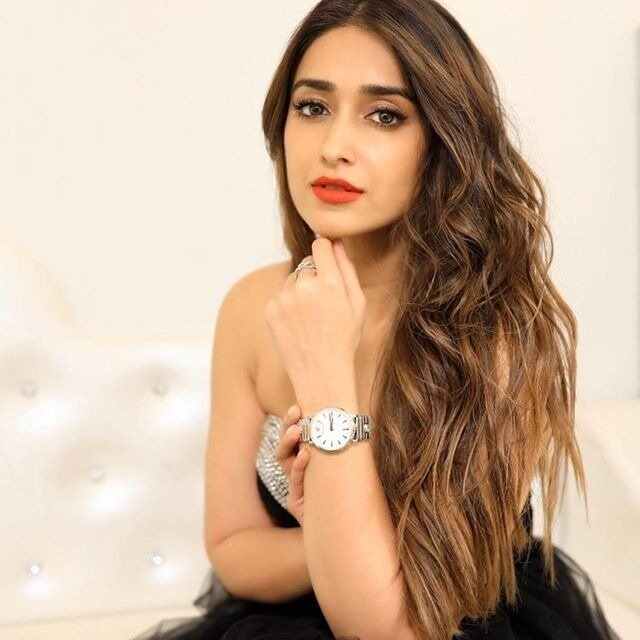 There were rumors that he had tried to commit suicide. The truth is that none of that is true. The star’s new movie The Big Bull was released a few days back. Abhishek Bachchan will play the lead role in the film. 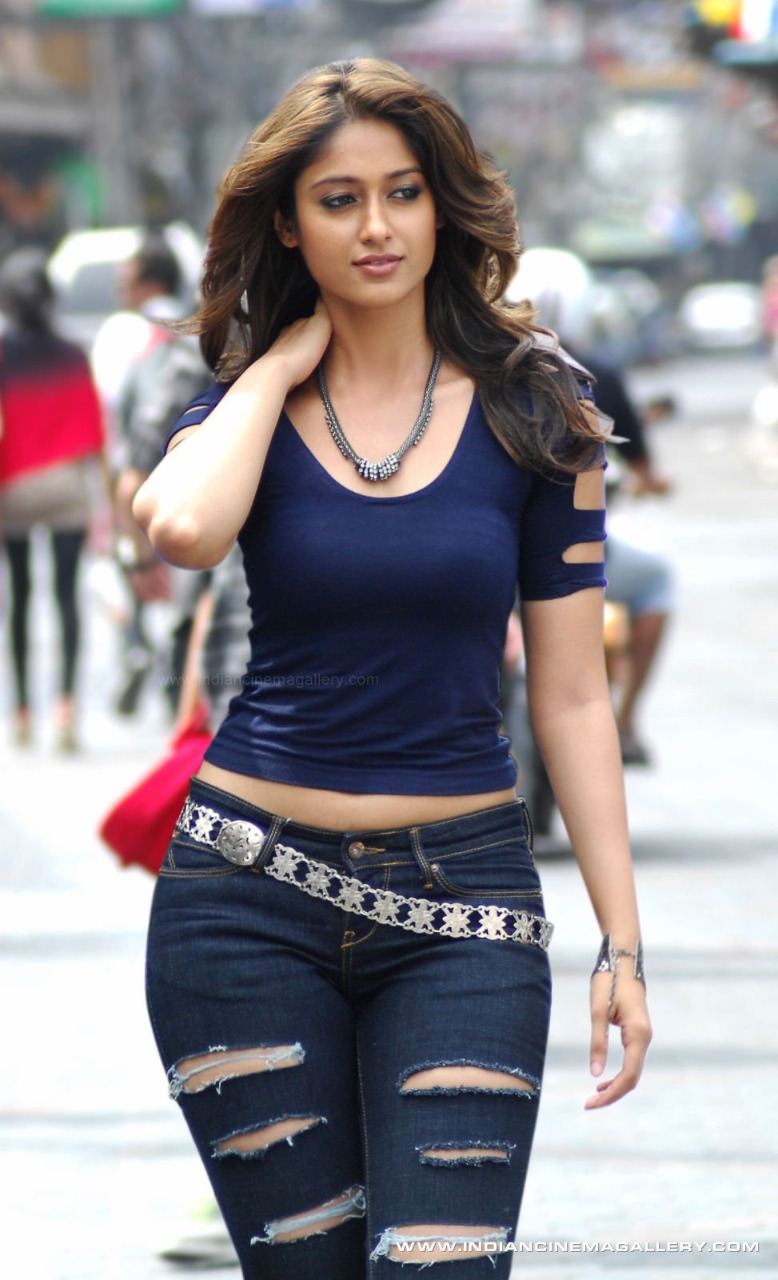