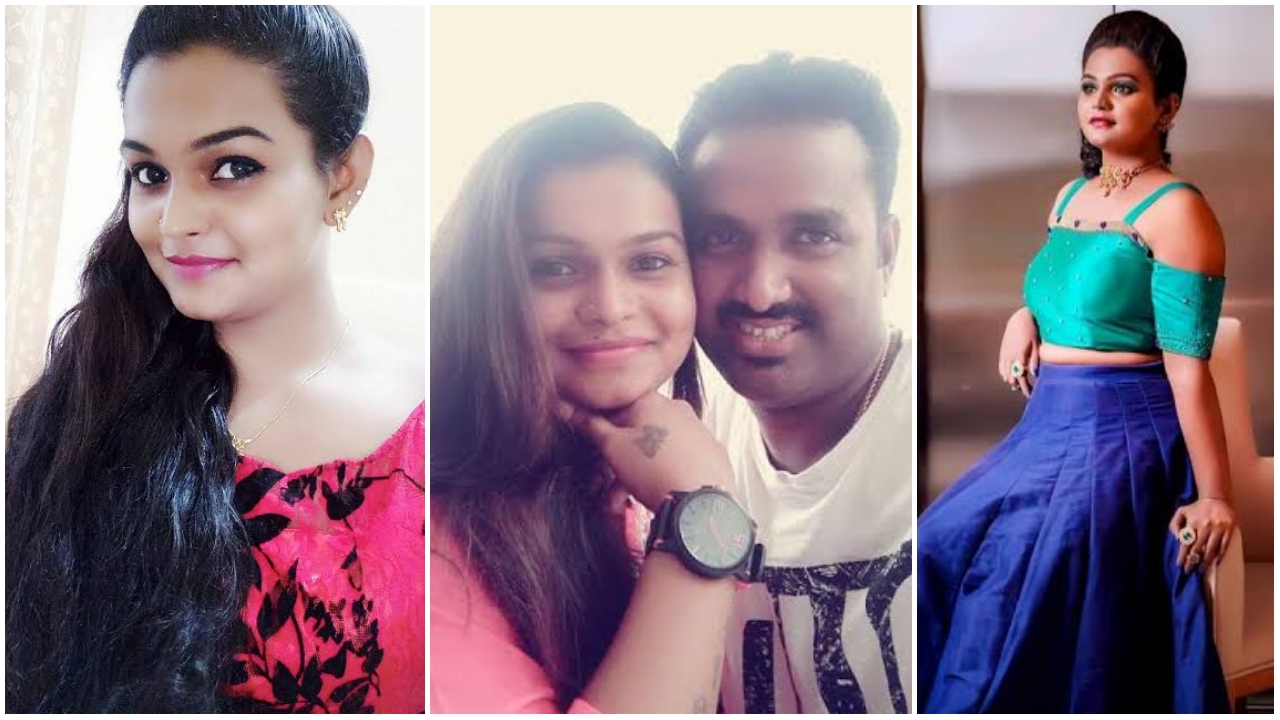 Chembarathi is one of the leading series aired by C Kerala. The series has a large family audience. It’s going to be a super hit. It is actually a remake of a Tamil series. In the current situation the shooting of the series has been stopped. Jayanthi is one of the central characters in this.

Jayanti is played by Sumi Rashik. This character has a lot of fans. Even as a villain, the characters who get such fans are rare. Now the actress is talking about her marriage and so on in an interview. He went to study dance class with him. Went to teach dance for a show. He later fell in love. It can be said that he learned and fell in love. It’s very interesting when it comes to weddings. 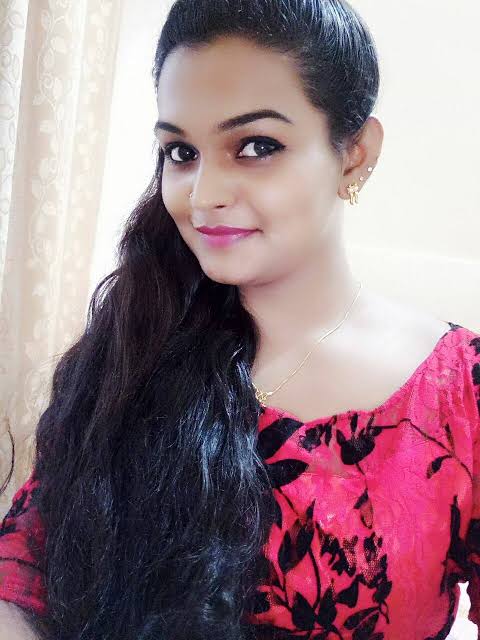 We have been married three times. The first was done by registered marriage. Then tied the glitter. After that the nikah was performed. So married three times. Good mutton beats are just as common as between husband and wife. When asked if she checks her husband’s phone, Sumi said no. 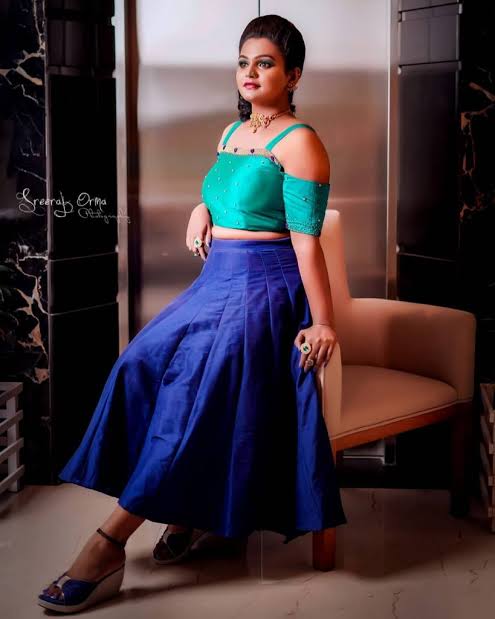 Sumi jokingly says that she stopped dancing after the wedding. Dance alone is not enough to move a family forward. After that we went to Dubai. The good goon came back as Mani Kuttan. So I did not go to the dance. The marriage met with fierce opposition. But neither of us cared. And so far the family has moved on without being fooled. That makes them happy too. Rashi says that she was the first to propose. The actor also said that the Chembarathi family is missing as the shooting has stopped. 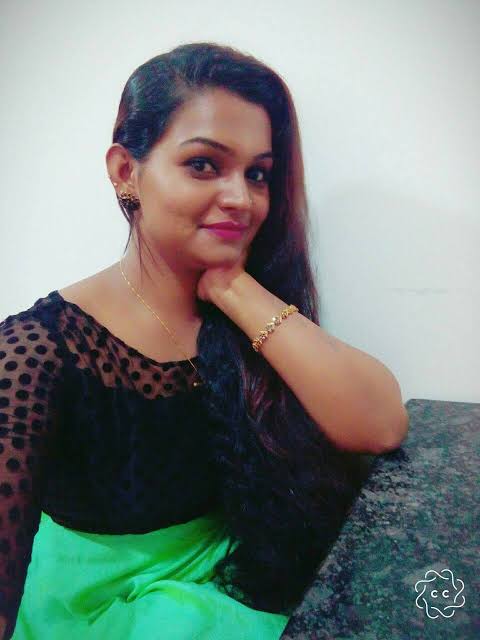