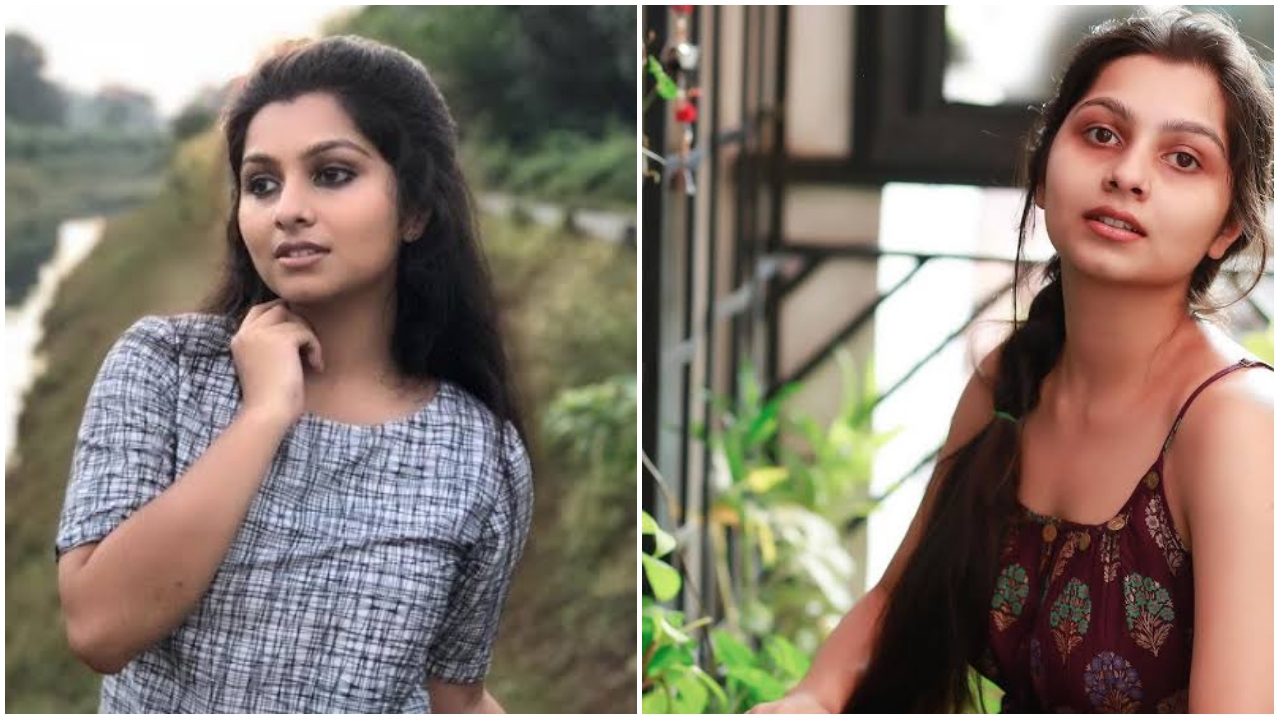 Niranjana Anoop is one of the notable young actresses in Malayalam. Niranjana enters the world of acting with the film Loham. The film is directed by Ranjith and stars Mohanlal in the lead role. Niranjana is also a great dancer.

The actor has been practicing Kuchipudi since childhood. Niranjana has shared the stage with former dancers Shobhana and Manju Warrier. He starred in the films Conspiracy, Caroff Cyra Banu and New Money. He also played a major role in the movie BTech starring Asif Ali. The actor played the role of Ananya. Aparna Bala Murali was seen in the lead role along with Asif Ali in the film. Released in 2018, the film was a super hit. 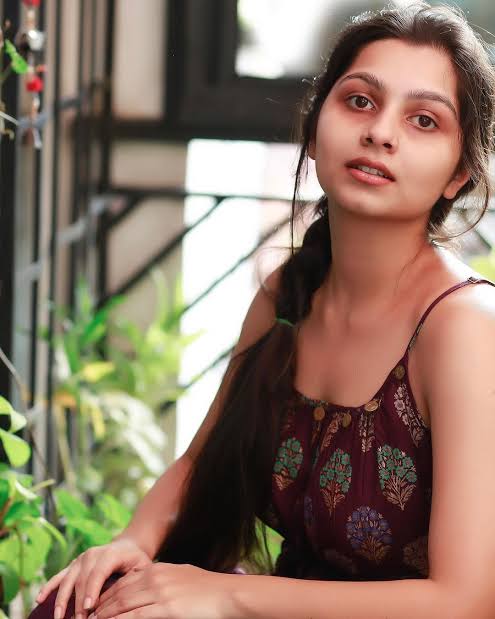 Niranjan is constantly interacting with fans. Now the actor has come up with answers to some of the questions of his fans. A fan asked the star if he could drive a car. He has a horoscope evil. Jotsyan said he would be hit if he took the car without doing so. Niranjan replied that he was waiting. Some other questions were asked by the fans. 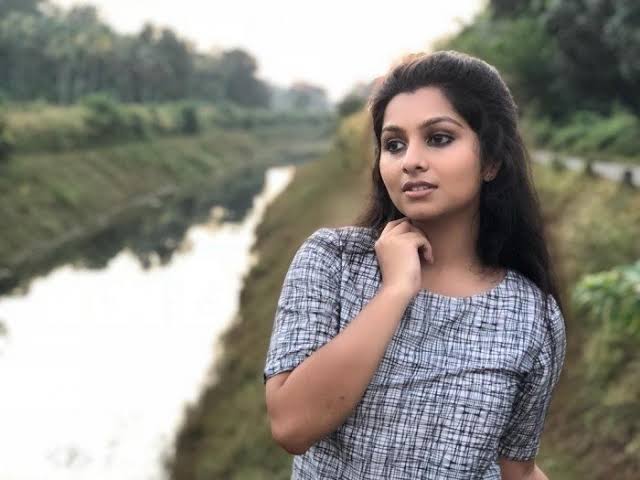 A fan wanted to know what the upcoming films were. The actress said that the shooting of the movies Kingfish and The Secret of Women is over. The actor replied that he was going to act in a movie with Shane Nigam. The name of the film is Bermuda. Anyway, fans are eagerly waiting for the star’s pictures. 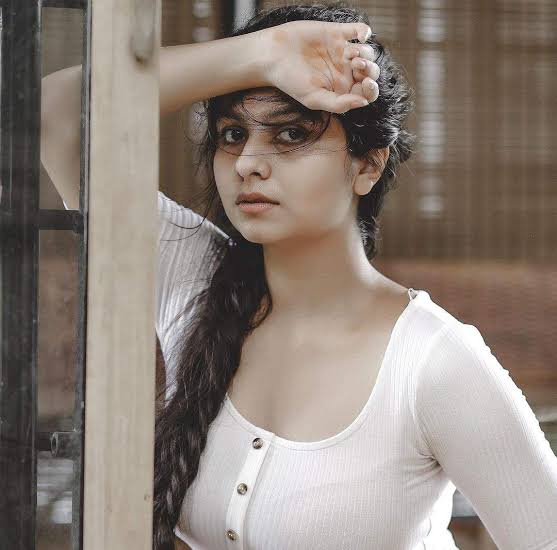