I am a Mohanlal fan in acting, but in other respects I am a Mammootty fan – Asif Ali Opens up 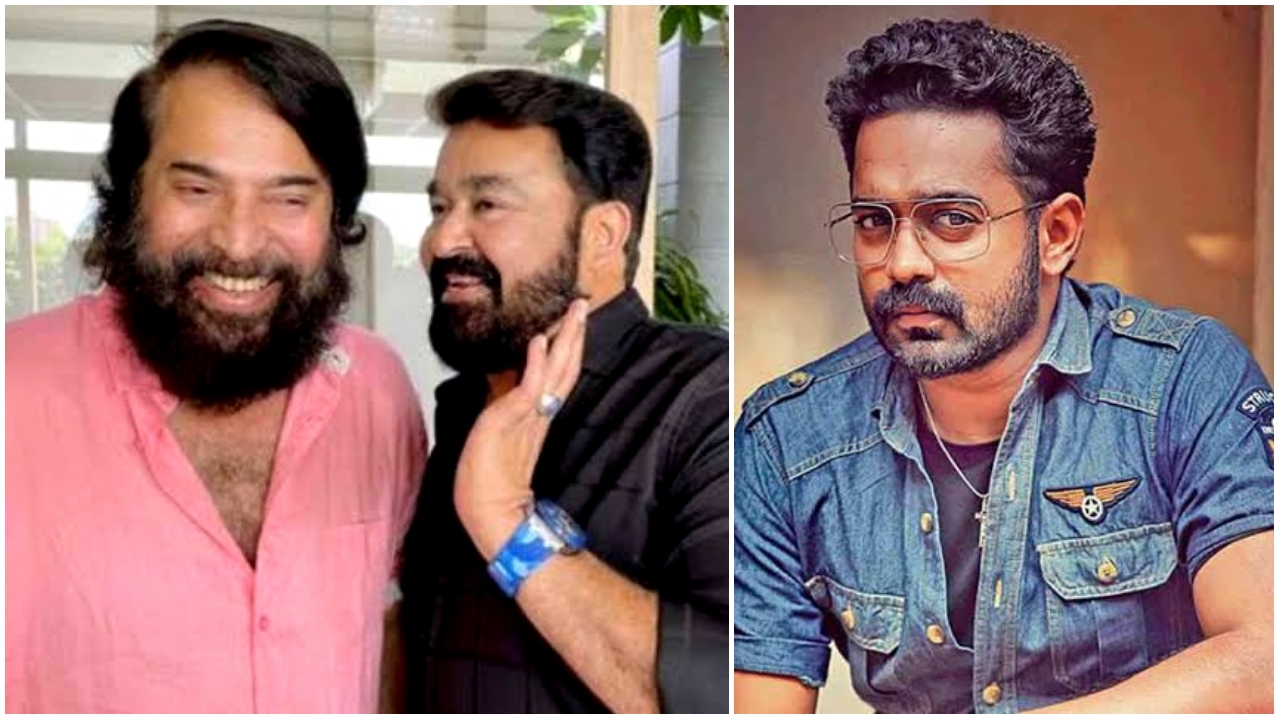 Asif Ali is one of the leading actors in Malayalam. The actor grew up with only his own hard work and hard work. Due to this, the actor has faced many crises in his film career. Asifali had no one to call Godfather in Malayalam. However, that did not stop Asif from rising.

Asif Ali has made it clear that he only had Plan A. That is, he firmly believed that he would reach the cinema someday. He was dreaming of a movie. He did not have a Plan B because he had this belief. His plan A and B were all about acting. The actor is giving the correct answer to the question that is being asked regularly now. 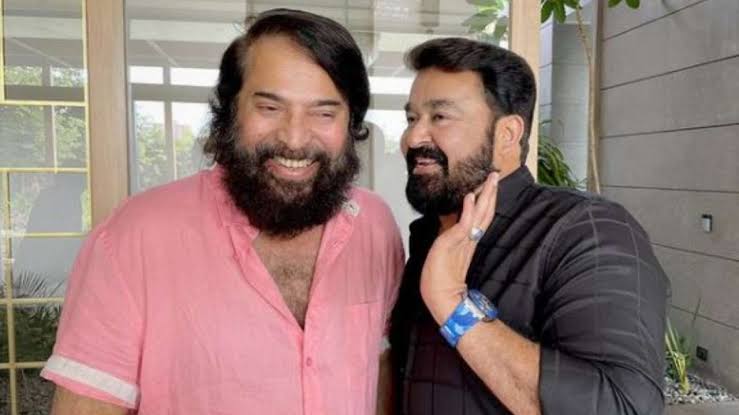 The question most actors or actresses ask is whether they like Mammootty or Mohanlal. It is common for many people to avoid this question. But Asifali has a definite answer. He is a Mohanlal fan when it comes to acting. 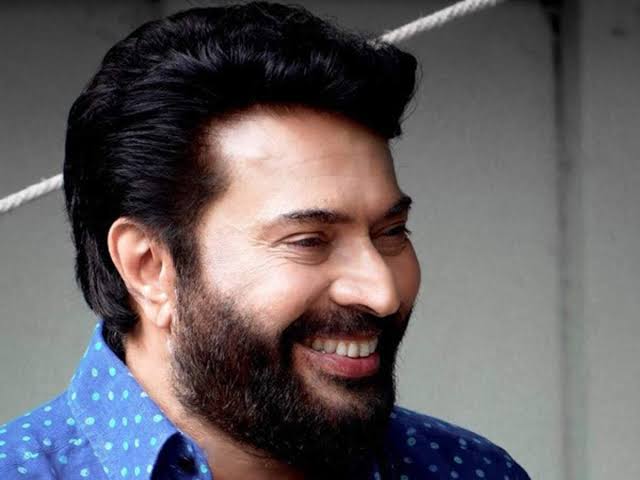 But when it comes to family life, he is a Mammootty fan. Says Asif Ali. Mammootty has given a lot of advice. Mammootty said that he was advised on how to dub easily and easily. A handful of films are being prepared by Asif. Kunjeldo, Crime and Punishment, All Right, are prominent images in it. 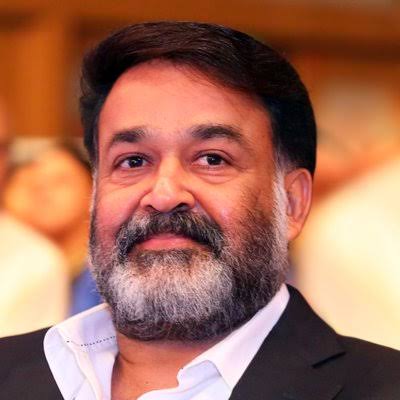