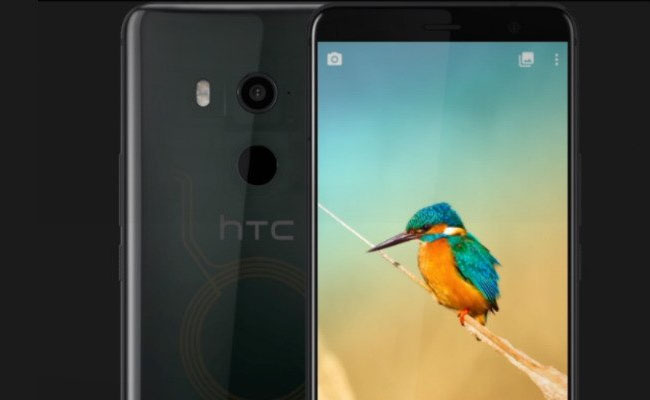 HTC U11+ for an India launch

HTC U11 was launched India in June last year for INR 51,990. Well, now HTC seems getting ready to launch HTC U11+ in India. Reportedly, the HTC U11+ will boast a bezel less 18:9 screen and a larger battery life in comparison to HTC U11. Though the company hasn’t made any official announcement regarding the launch of HTC U11+, it is expected to make one soon.

While we don’t have any information regarding the India launch of HTC U11+, the device is expected to be powered by Qualcomm Snapdragon 835 chipset. Reportedly, there will be two versions for HTC U11+, as far as RAM/ROM combination is concerned with – 4GB/64GB and 6GB/128GB.