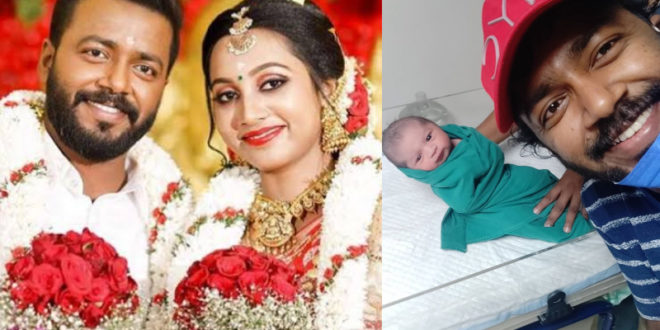 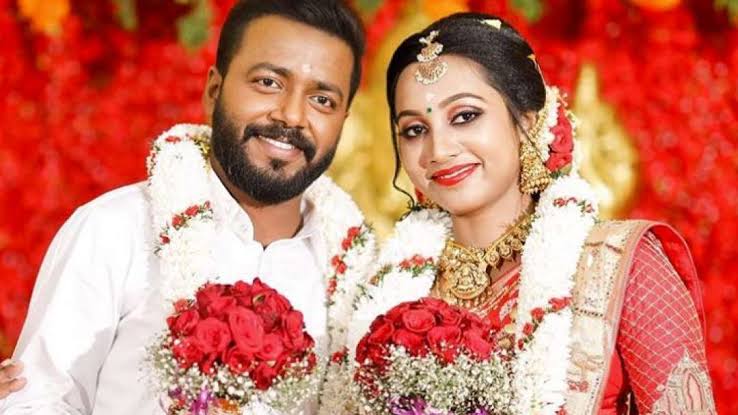 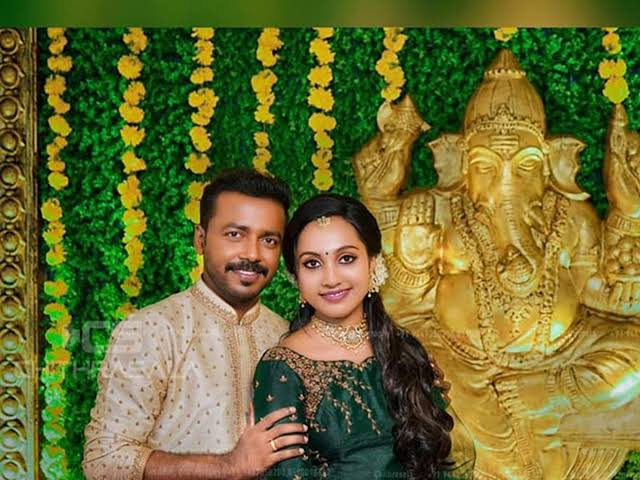 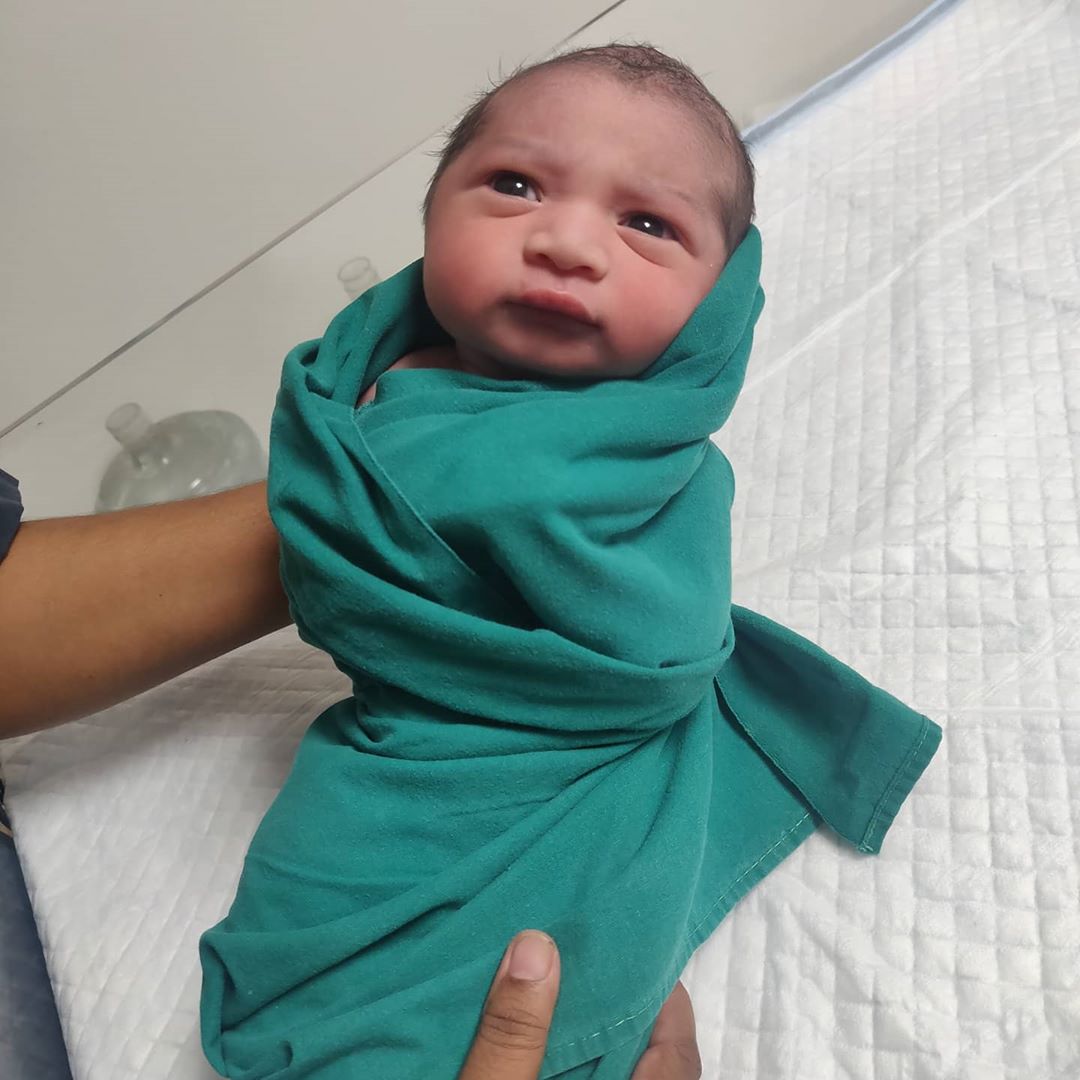 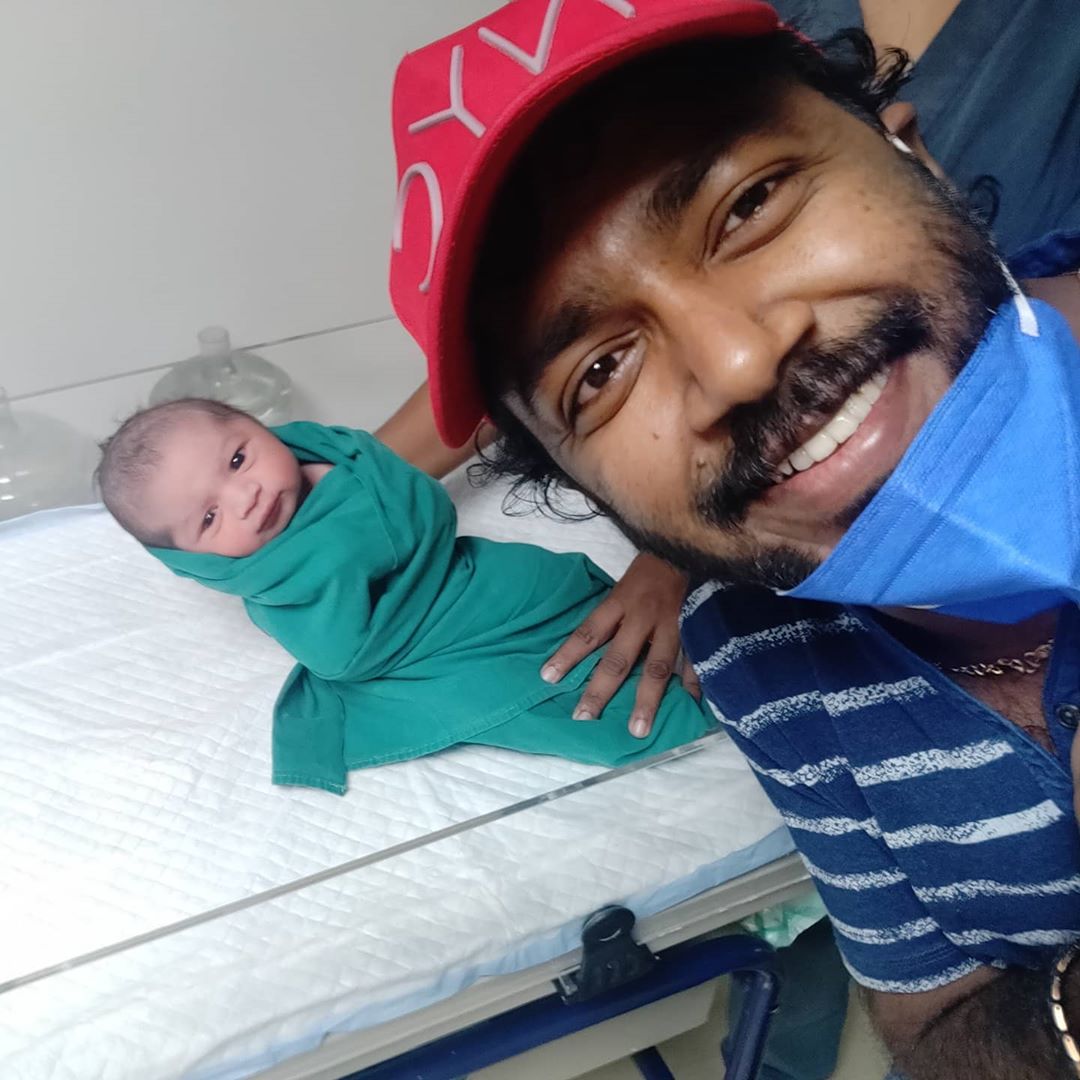 The couple got married this year. The wedding took place on February 2. All the superstars in the film industry were present at the wedding. The wedding photos of the stars including Mohanlal had created a huge wave on social media. A lot of people are now coming up with compliments at the bottom of the post. 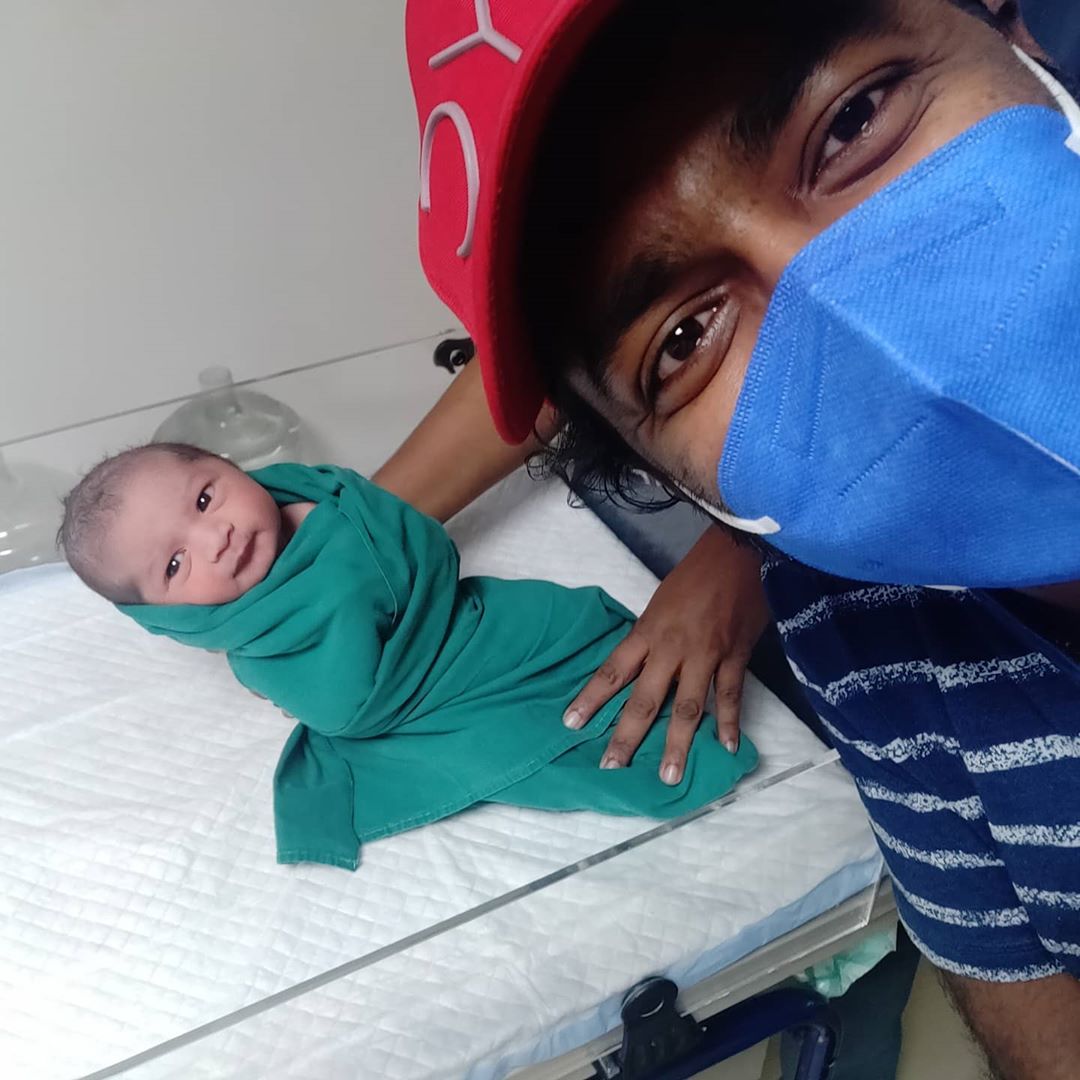