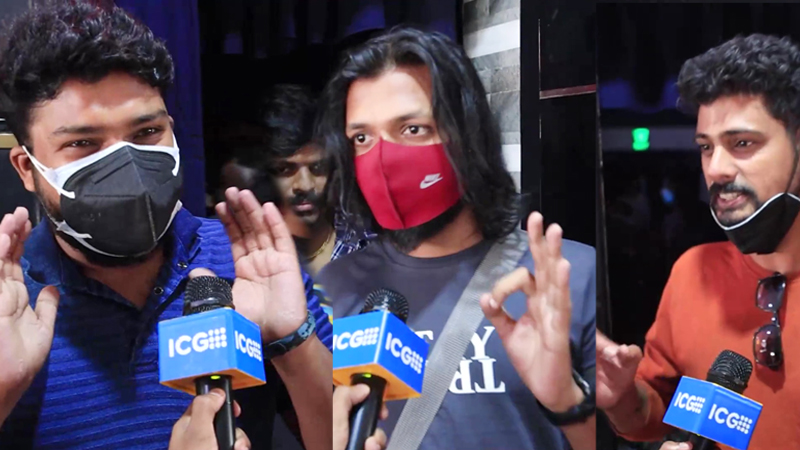 ‘Hridayam’ directed by Vineeth Sreenivasan and starring Pranav Mohanlal released today. The film is being released in other parts of India besides Kerala and outside India. As the initial reports from theatres suggest the movie gets positive responses from the audience. Once again Vineeth Sreenivasan’s magical touch gives life to the movie. People said that the movie bring them back to their college days.

The film also stars Aju Varghese, Arun Kurian, Johnny Antony, Ashwath Lal, and Vijayaraghavan. The first song in the previously released film had become a genre. The song “Darshana” sung by Hisham Abdul Wahab has garnered over 12 million views and is still trending on YouTube. There are 15 songs in the film, which focus on music.