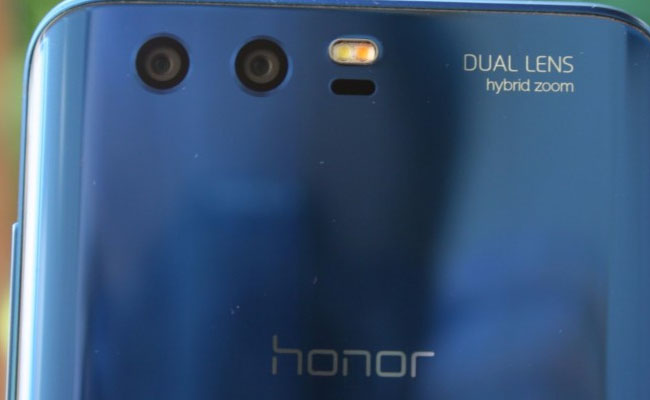 Wholly owned by Huawei, Honor 7X has released the beta version of Honor 7X EMUI 8.0. Based on Android 8.0, four European countries will receive the beta update in the initial phase – France, Germany, Italy and Spain. Well, the beta update will bring features such as a better User Interface, an improved performance and stability. However, it is the Artificial Intelligence (AI) of Huawei, that appears to be an exciting offer this time.

Sporting a 5.93 inch display with a resolution of 1,080 X 2,160 pixels, Honor 7X is powered by a 1.7GHz ocat core HiSilicon Kirin 659 processor. While the company has made available a 4GB RAM inside the dock, there will be two storage variants available with Honor 7X – 32GB/64GB.