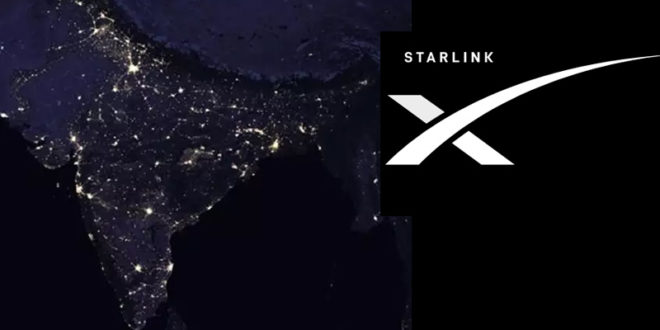 According to a new report. Elon Musk’s SpaceX team has approached the Telecom Regulatory Authority of India (TRAI) for permission to start their StarLink satellite internet in India. It is expected that more details will be released soon. The StarLink system will be able to bring high-speed internet to any village in the country. Early reports suggest that the Starlink satellite internet speed is becoming better. According to users who have been in beta testing, the StarLink of SpaceX is better than conventional operators.

SpaceX, an American aerospace company owned by Elon Musk, has requested the Indian government to allow India to use satellite broadband technologies. The move is aimed at expanding SpaceX’s satellite internet system, Starlink, to India. In a filing with the Telecom Regulatory Authority of India (TRAI), SpaceX expressed interest in introducing Starlink in India. The company also said it plans to deploy satellites for continuous Starlink coverage across India by the end of 2021.

Patricia Cooper, vice president of satellite government affairs space, told TRAI consultation that updated laws, policies, and regulations for new technologies such as startlink need to be considered. However, SpaceX’s latest move poses a major threat to telecom companies in the country. The current telecom market is sure to collapse as high-speed internet becomes available to all without cables and towers.